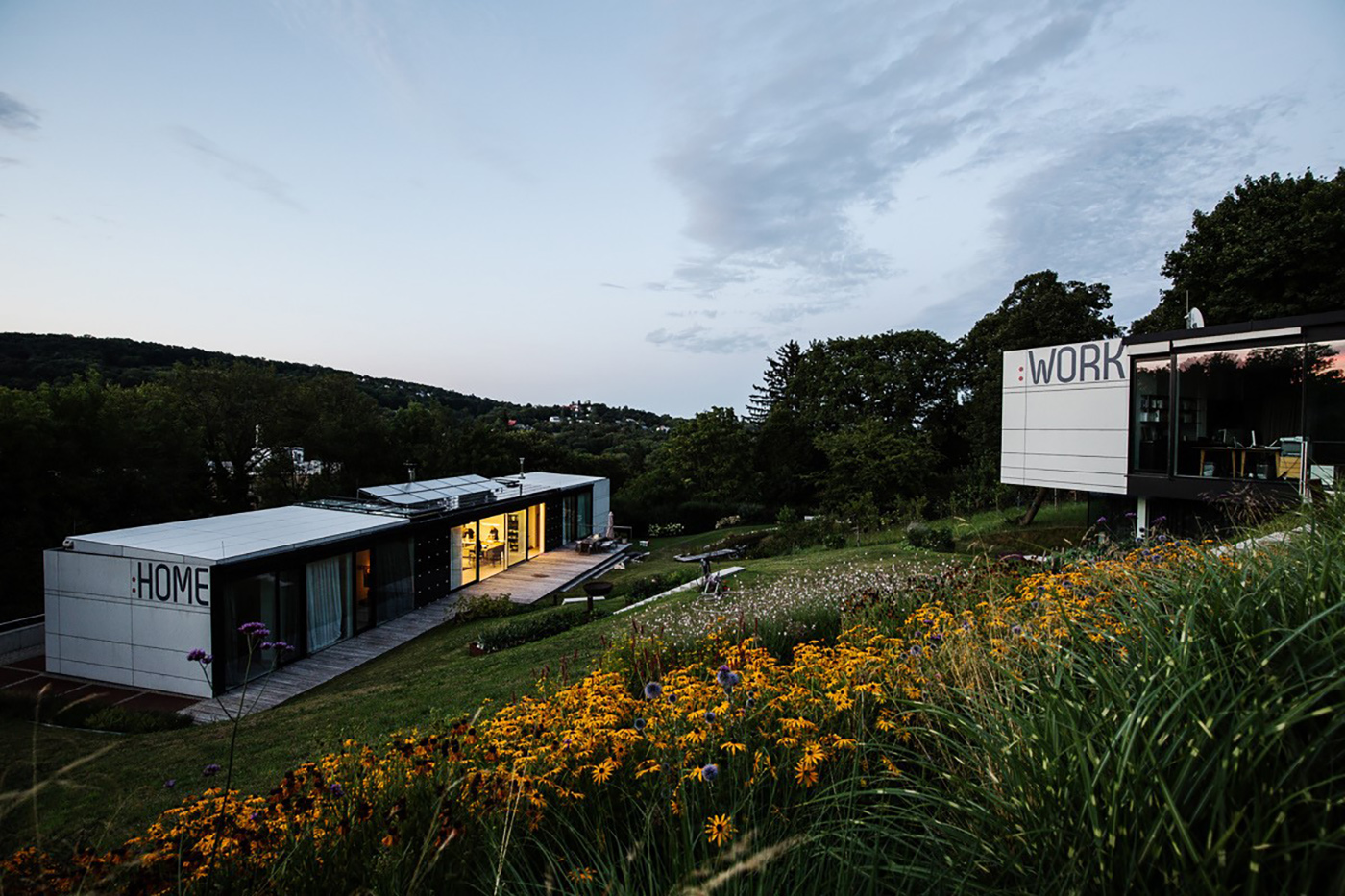 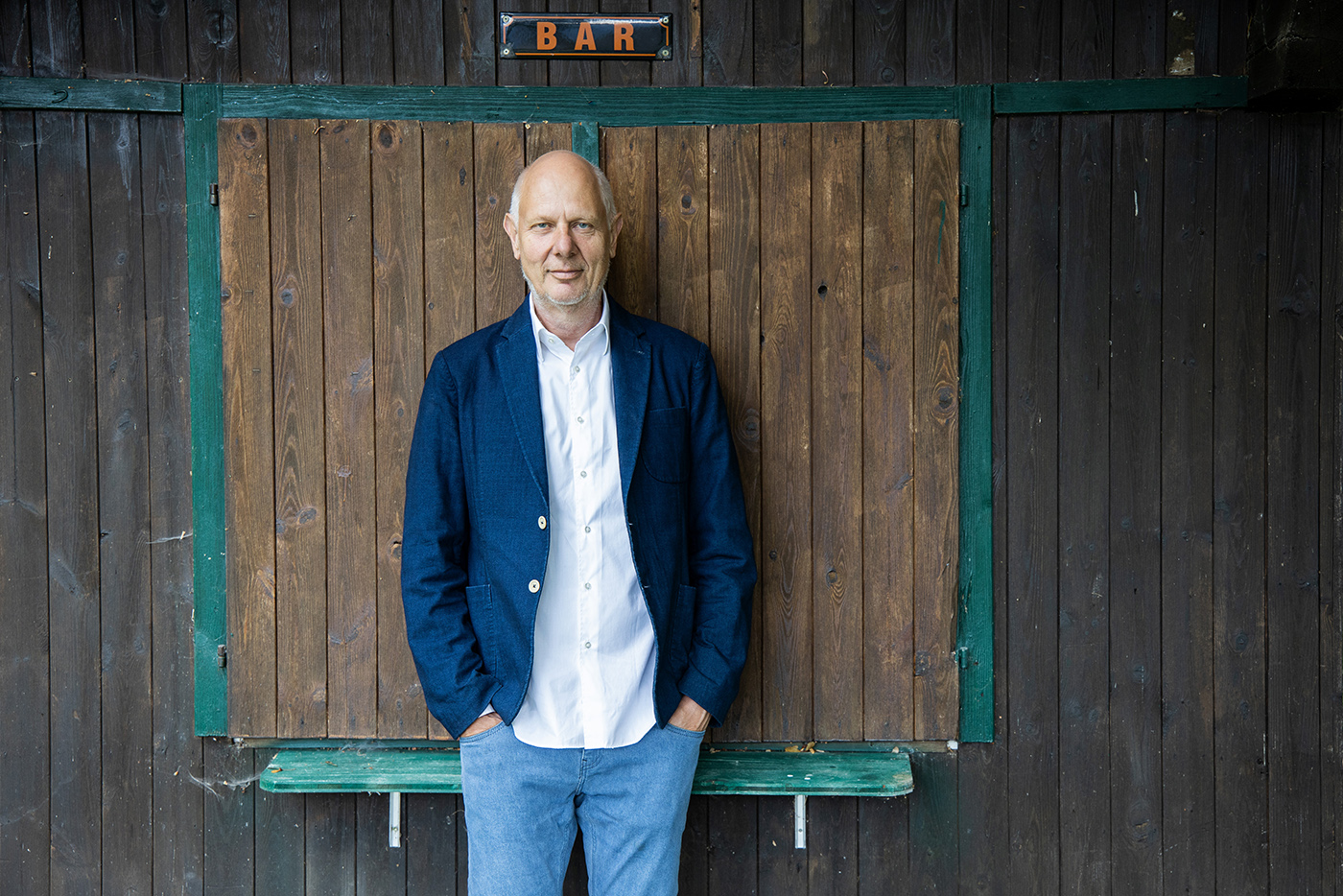 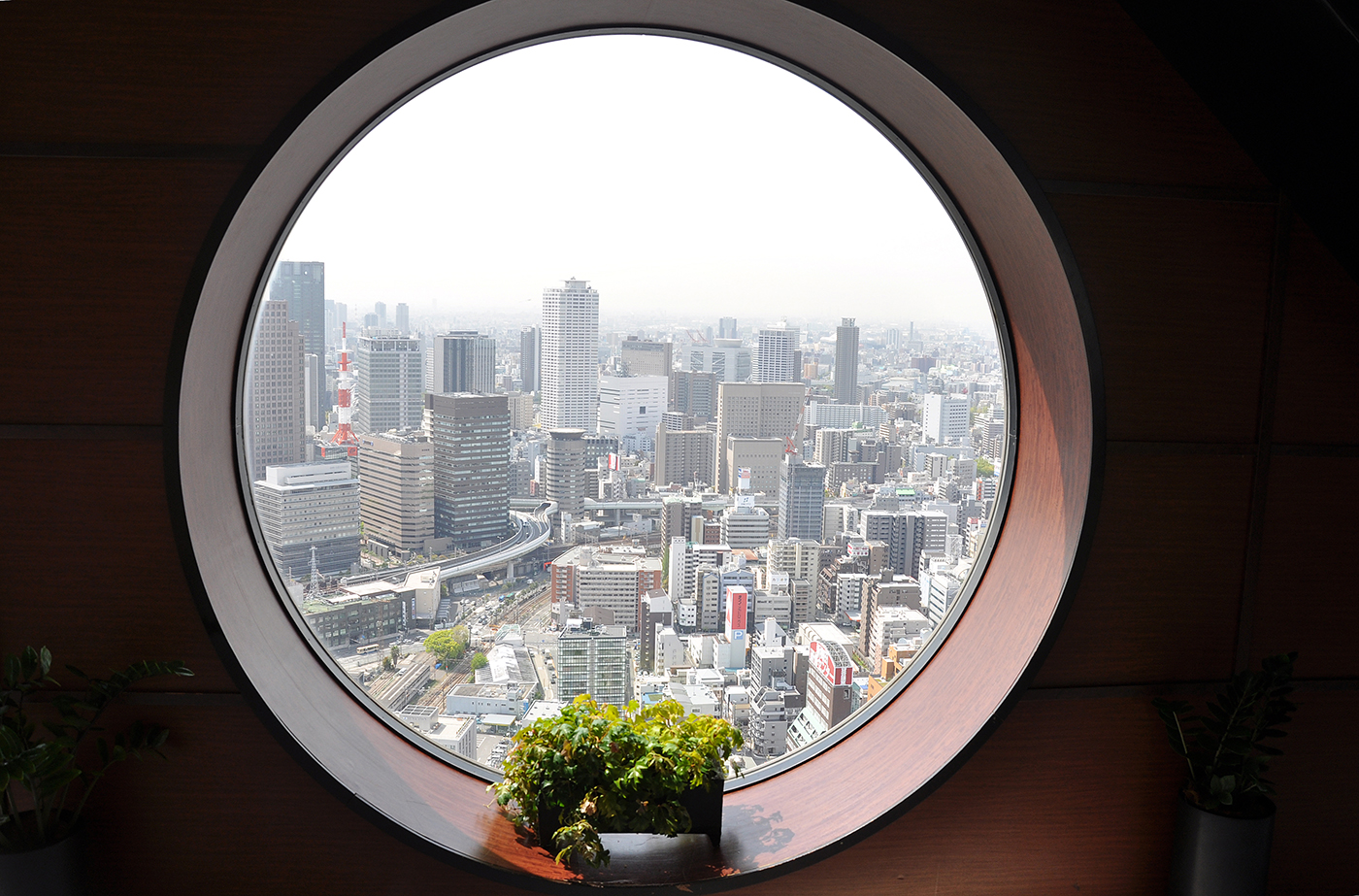 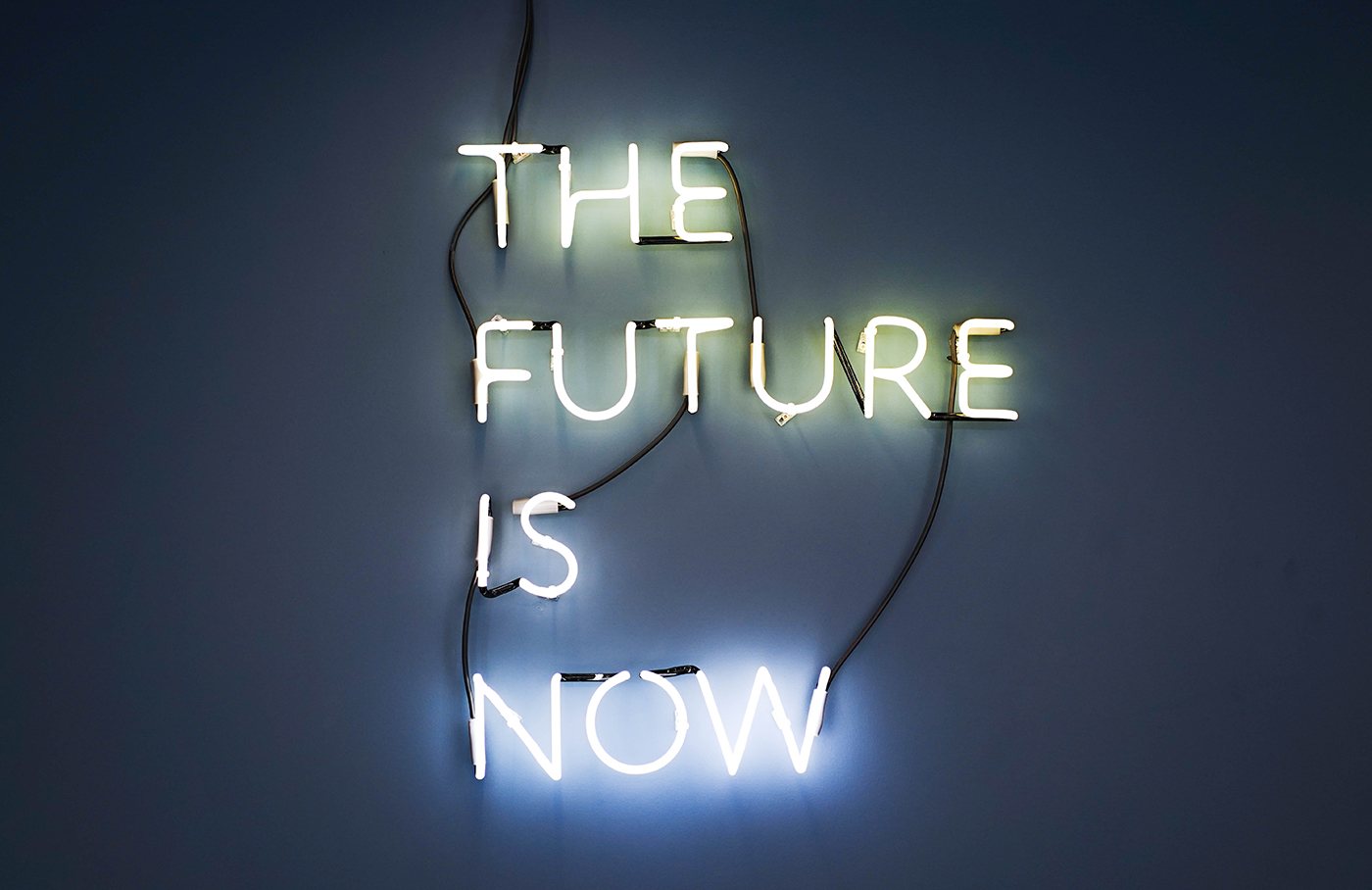 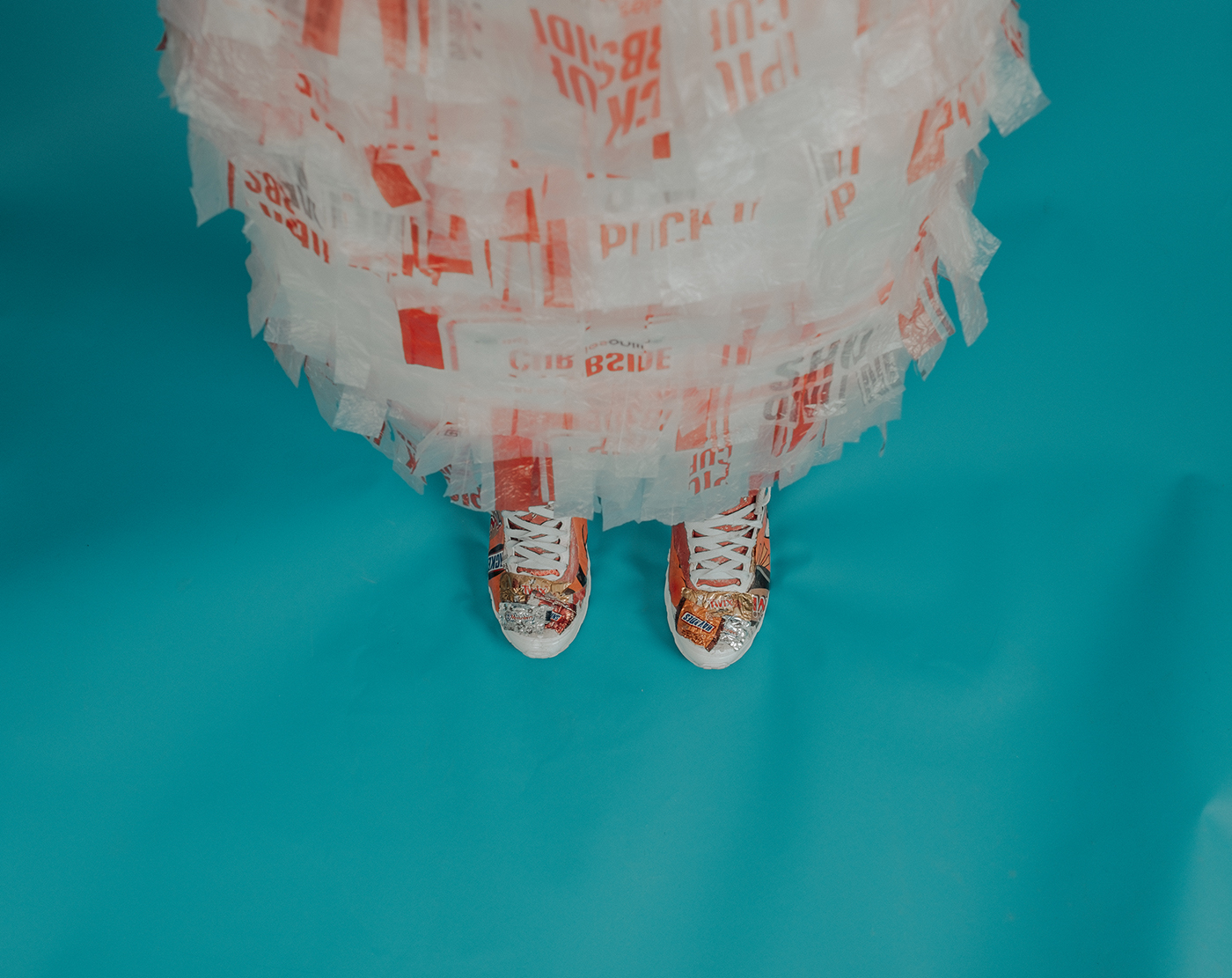 That bond between sustainability and wellbeing
Higher education: blended teaching and new spaces 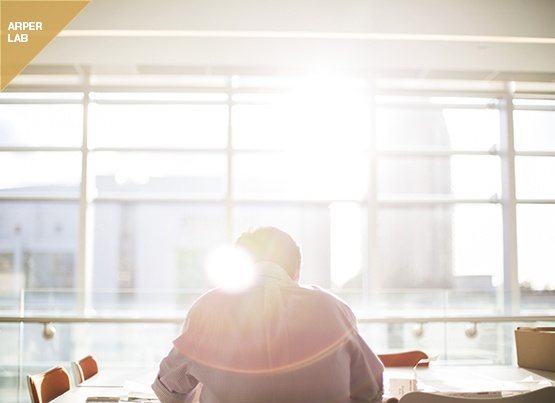 Back to the office, visions for shared spaces 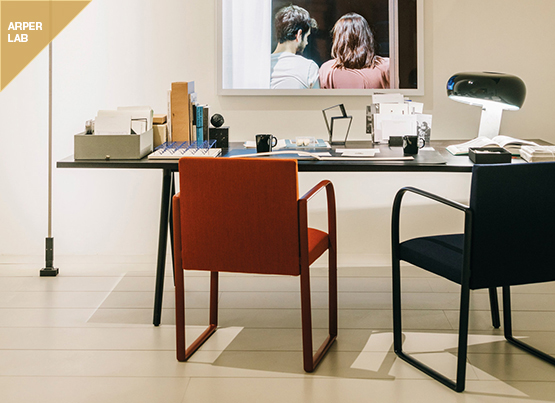 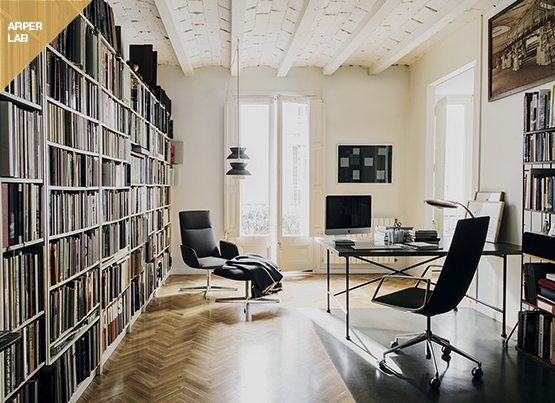 Home working and its impact on spaces and habits