The Venice Art Biennale as a tribute to new alliances 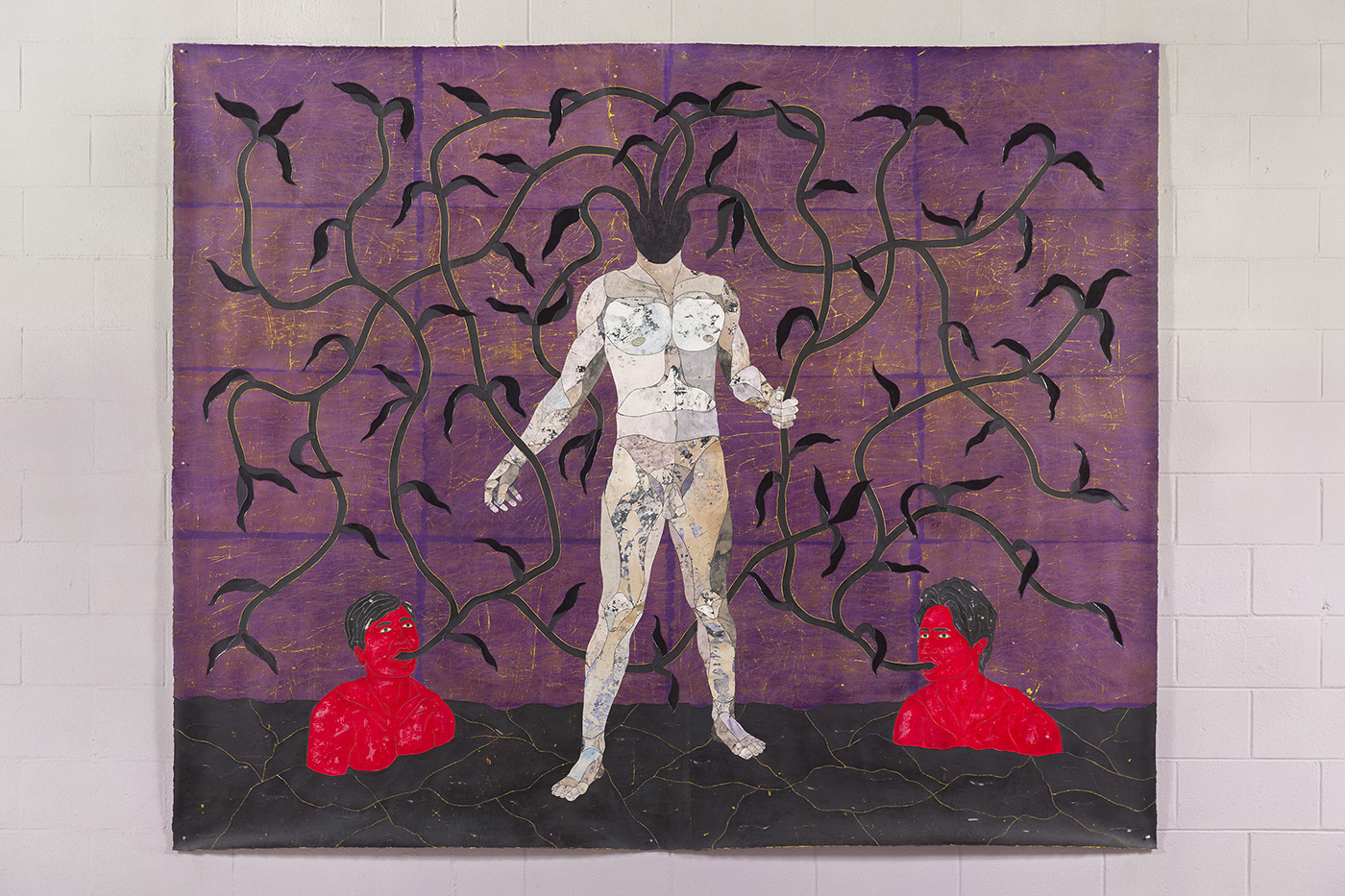 The 59th International Art Exhibition in Venice, curated by Cecilia Alemani, reflects on themes of human identity and new possibilities of coexistence between animal, plant and non-human systems. To discover new harmonies and interpretations of the world. A perspective that transcends disciplines and also guides research in the design sector today [also see “New alliances and getting beyond the boundaries between production sectors”].

The title “The Milk of Dreams” takes its cue from a book of fables by Leonora Carrington (1917-2011), in which the Surrealist artist describes a magical world where it is possible to change, to transform oneself, to become something other-than-self. The exhibition sets out to become an allegory of a century that places intolerable pressure on identity. In a scenario of over 200 artists, historic and contemporary, from 61 nations, the Biennale connects the 127 years of the Venetian institution to the social, technological and environmental urgencies of the contemporary age. Seeking answers to questions like: How is the definition of the human changing? What are the differences that separate plants, animals, humans and non-humans?
What are our responsibilities in relation to our fellow humans, other life forms and the planet we share? What would life be without us? Questions about coexistence, shifted into a scenario of physical space and also previously posed by the 17th Venice Architecture Biennale [also see “Towards a different meaning of togetherness”].

The Milk of Dreams features a majority of women and non-binary artists, a choice that reflects an international panorama of great creative ferment, a deliberate re-dimensioning of the centrality of men in the history of art and in today’s culture. 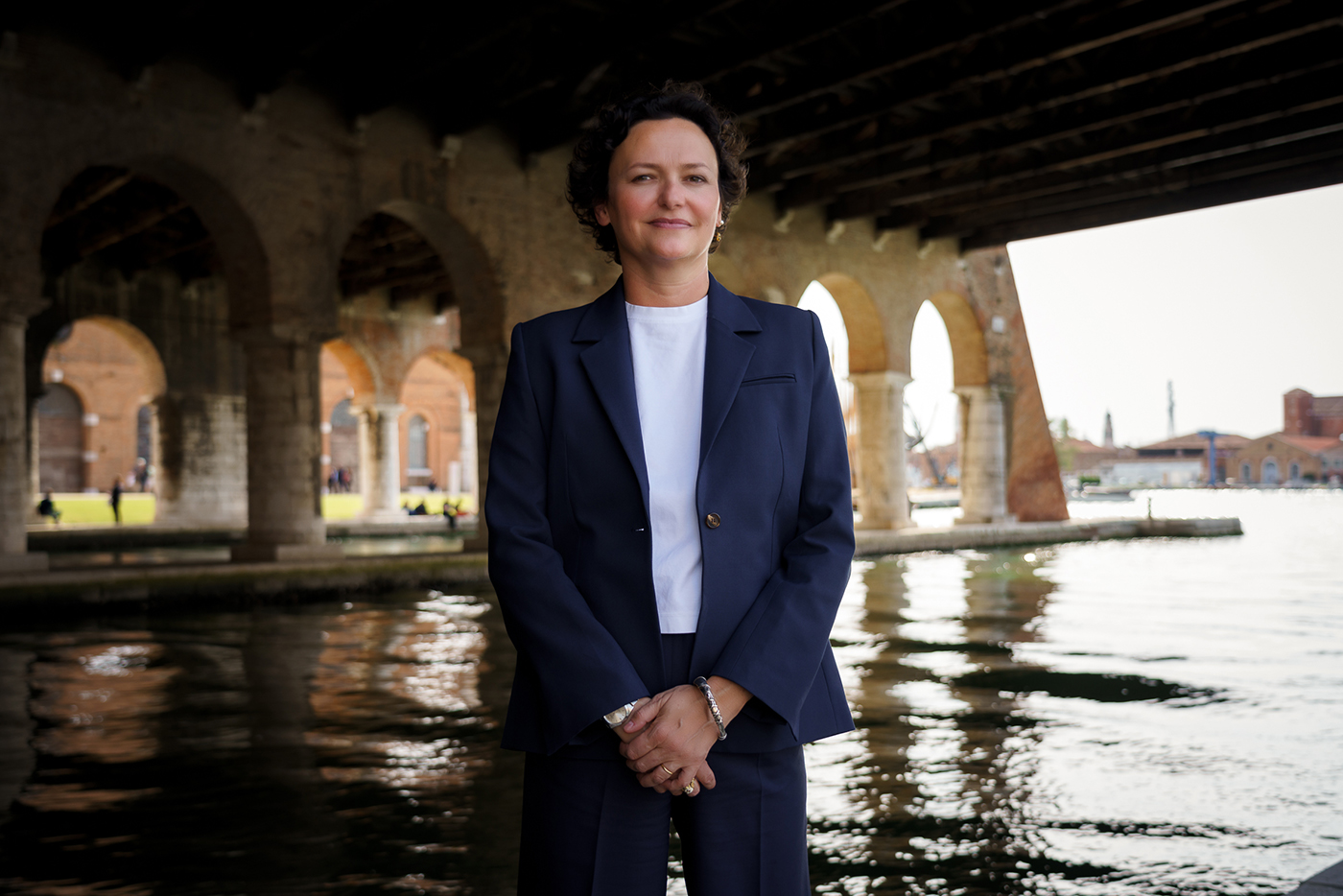 The exhibition narrated by the curator Cecilia Alemani

“The Milk of Dreams is not an exhibition about the pandemic, but it inevitably registers the upheavals of our era”, the curator Cecilia Alemani writes. “The Biennale sums up all the things we have so sorely missed in the last two years: the freedom to meet people from all over the world, the possibility of travel, the joy of spending time together, the practice of difference, translation, incomprehension, and communion.
Today, the world seems dramatically split between technological optimism − which promises that the human body can be endlessly perfected through science − and the dread of a complete takeover by machines via automation and artificial intelligence. This rift has widened during the Covid-19 pandemic, which has forced us even further apart and caged much of human interaction behind the screens of electronic devices. The pressure of technology, the heightening of social tensions, the outbreak of the pandemic, and the looming threat of environmental disaster remind us every day that as mortal bodies, we are neither invincible nor self-sufficient, but rather part of a symbiotic web of interdependencies that bind us to each other, to other species, and to the planet as a whole.” 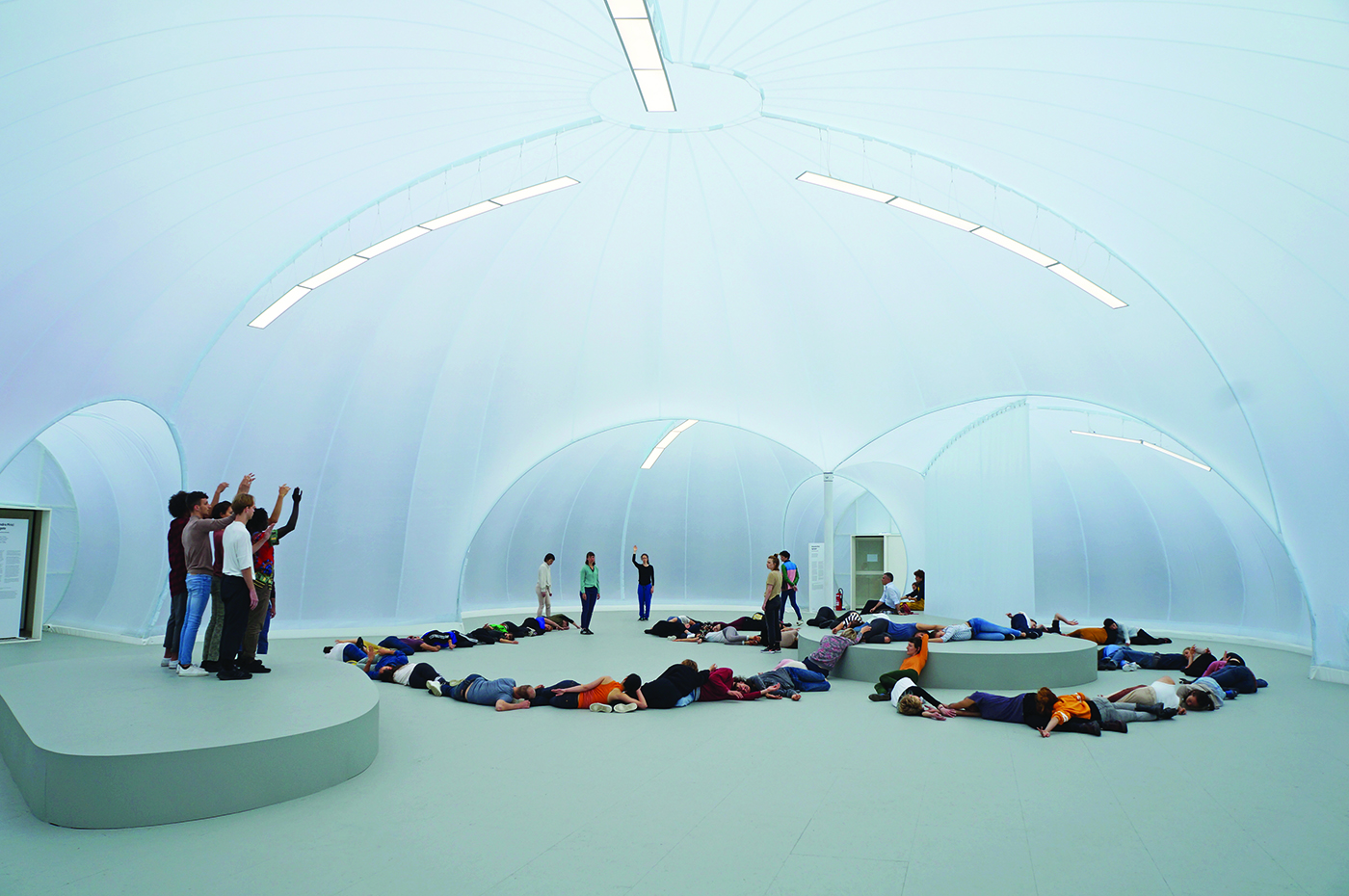 “In this climate”, Alemani continues, “many artists envision the end of anthropocentrism, celebrating a new communion with the non-human, with the animal world, and with the Earth; they cultivate a sense of kinship between species and between the organic and inorganic, the animate and inanimate. Others react to the dissolution of supposedly universal systems, rediscovering localised forms of knowledge and new politics of identity”.
The Milk of Dreams thus gathers new harmonies, previously unthinkable forms of coexistence and surprising solutions, precisely because they take their distance of anthropocentrism. “The exhibition”, says Roberto Cicutto, President of Biennale di Venezia, “is a journey at the end of which there are no losers, but where new alliances are brought forth, generated by a dialogue between different beings (some perhaps even produced by machines) with all the natural elements that our planet (and perhaps others as well) presents to us”. 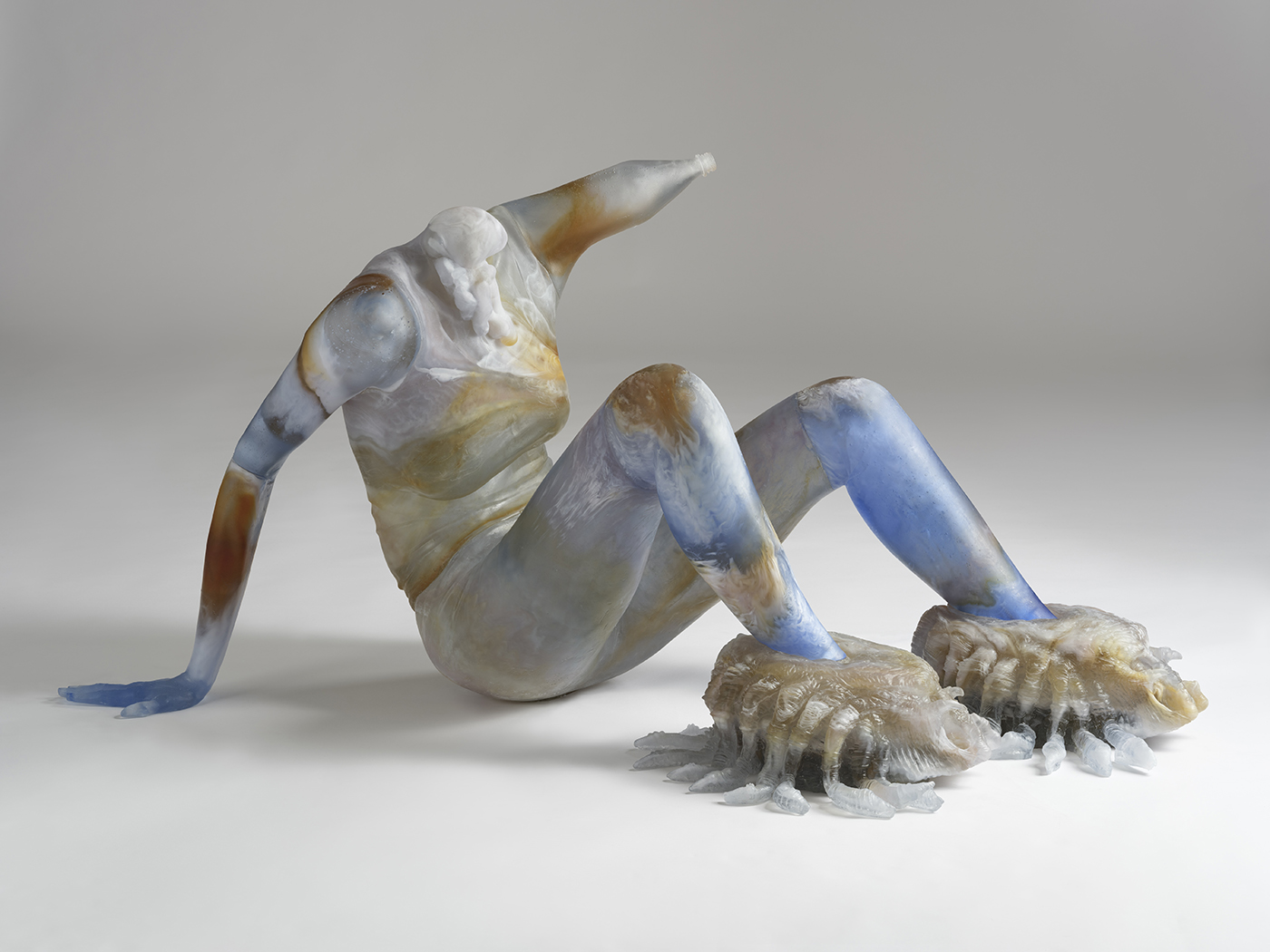 The themes addressed by the exhibition

The Milk of Dreams develops in three thematic areas: the representation of bodies and their metamorphoses; the relationship between individuals and technologies; the intertwining bonds between bodies and the Earth. The three areas alternate with five topical capsules, set up by the studio Formafantasma, narrating stories that might seem less important or less well known, at first glance, not yet assimilated into official canons. With a trans-historical and versatile approach, the capsules trace connections between methodological legacies and similar artistic practices, also distances of generations.

The artists address the issues of a post-human condition, challenging the modern, western vision of the human being, especially the idea of a white, male subject, the “Man of Reason” as the centre of the universe and the measure of all things. They suggest mutations that design new forms of subjectivity and new anatomies, or imagine novel combinations of organic and artificial, the possibility of reinvention of the self, or disquieting premonitions of an increasingly de-humanized future. 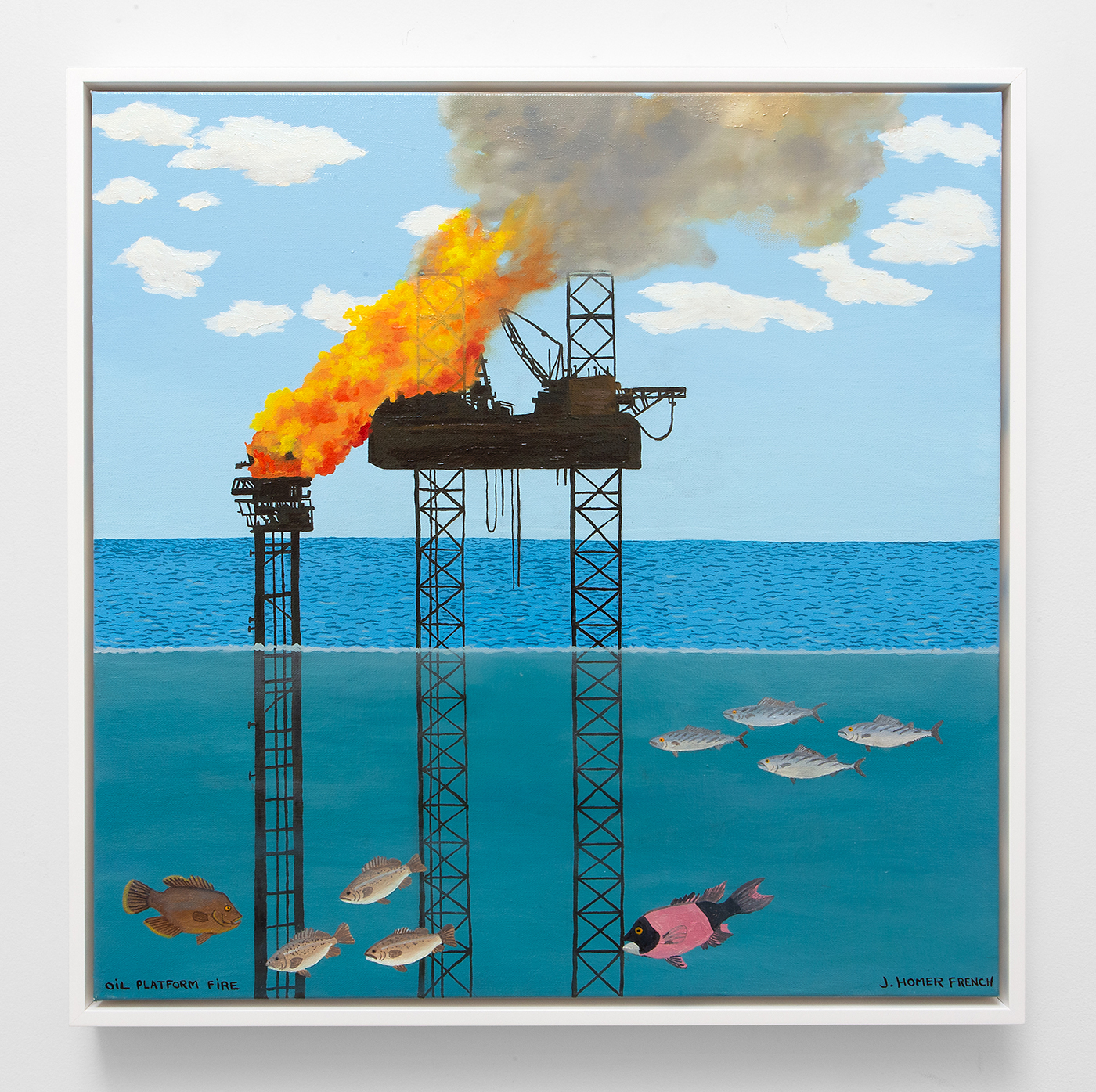 There are also hyper-technological scenarios that invent new symbioses between animals and human beings, or works that waver between obsolete technologies and new mirages for the future. Narratives underline environmentalist concerns: many artists in the show example possible and complex relationships with the Earth and nature, imagining novel forms of coexistence with other species and the environment. Other works present a critique of international policy, combining research on social issues, in projects that re-examine local and age-old traditions, attempting to overthrow colonial stereotypes.

The Milk of Dreams constitutes a myriad of languages and expressions that raise questions rather than providing solutions, urging human self-perception in more relative terms. In pursuit of new alliances and geographies in all the disciplines of creativity [also see “How mass migration will reshape cities”].