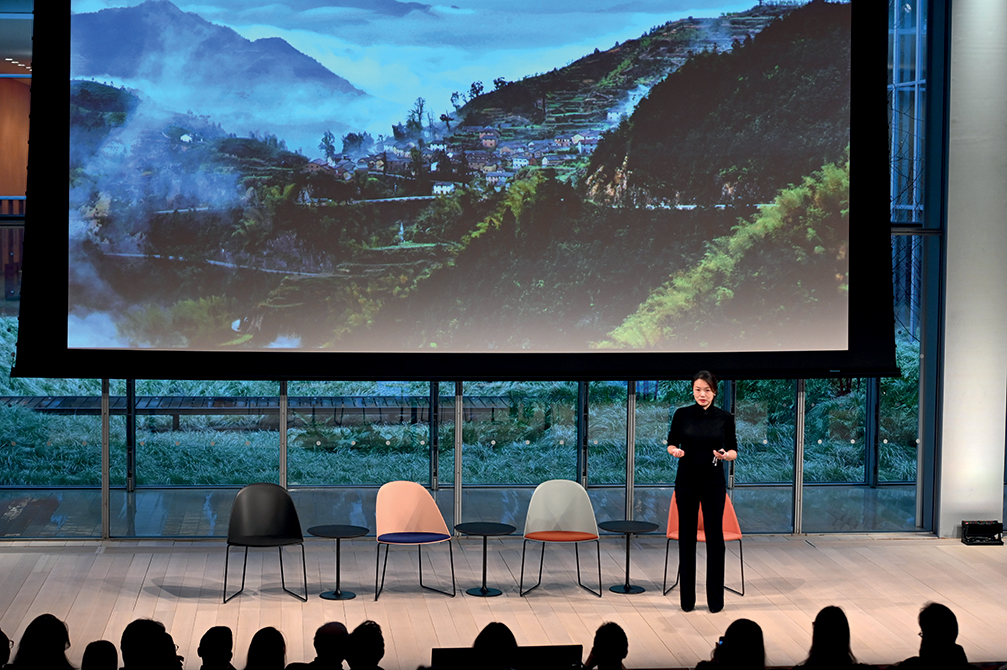 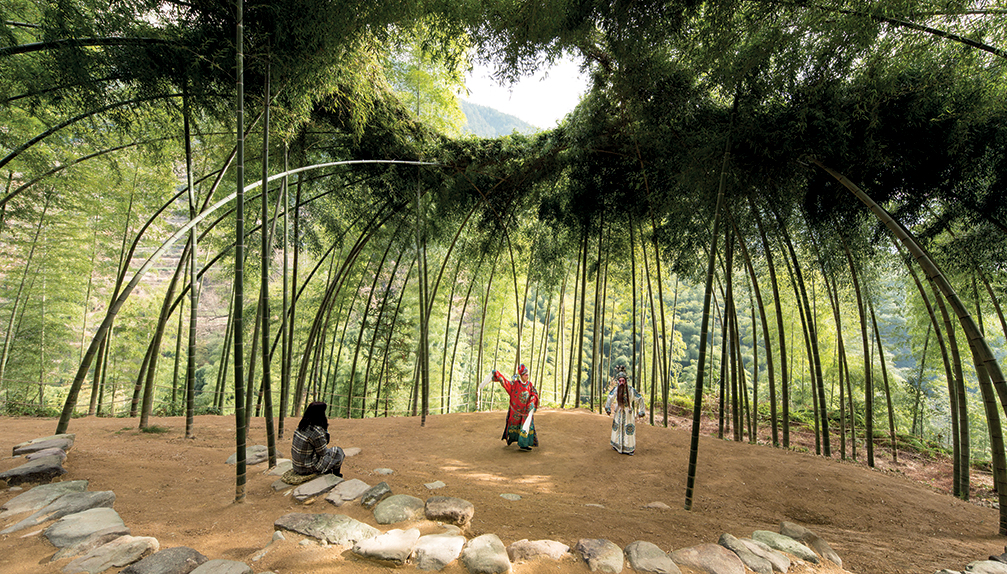 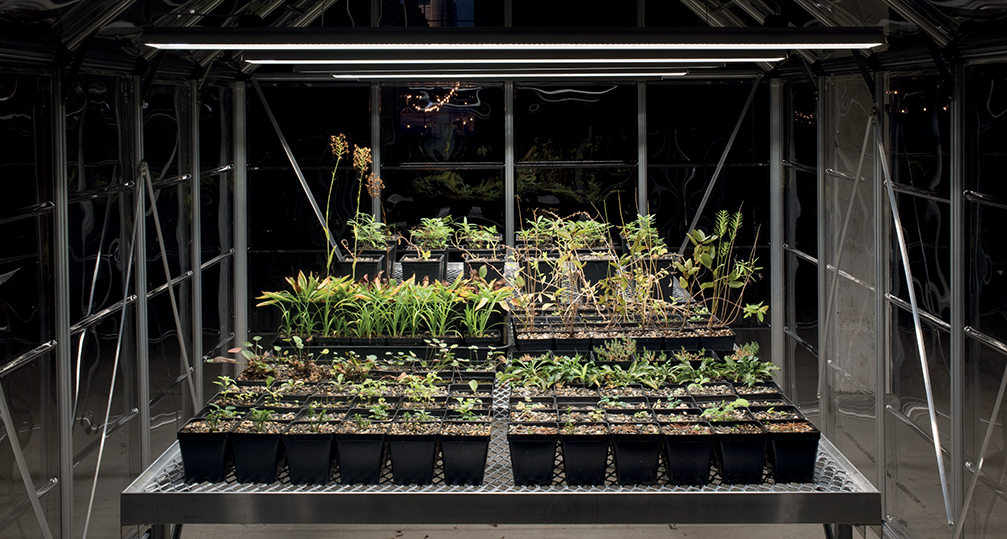 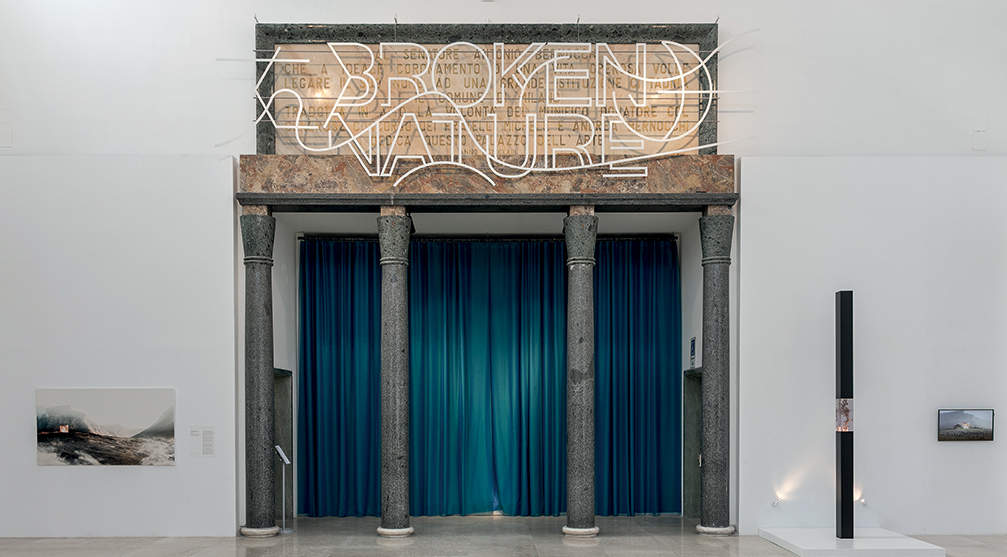 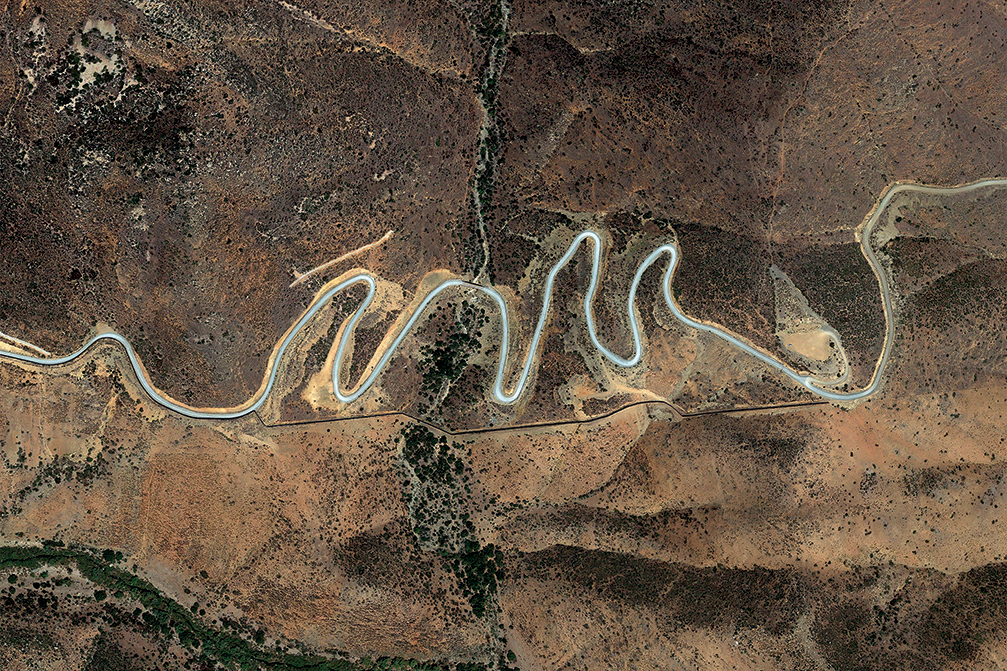 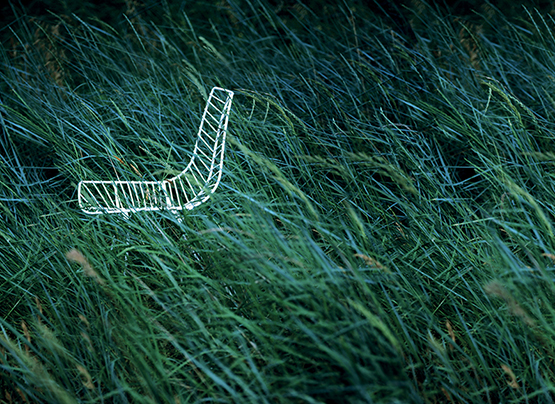 Toward a more sustainable future 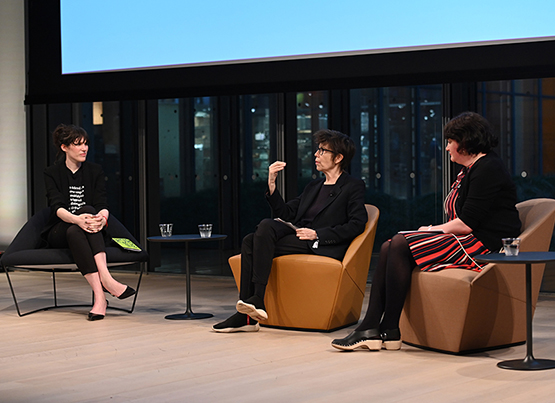 Arper sponsors The World Around 2020 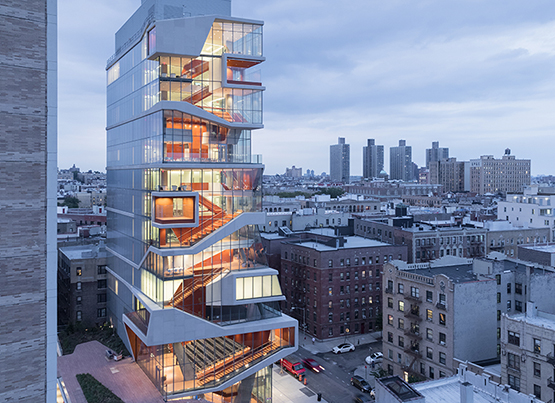 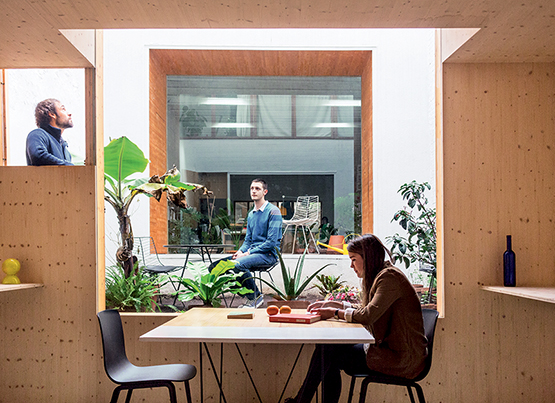 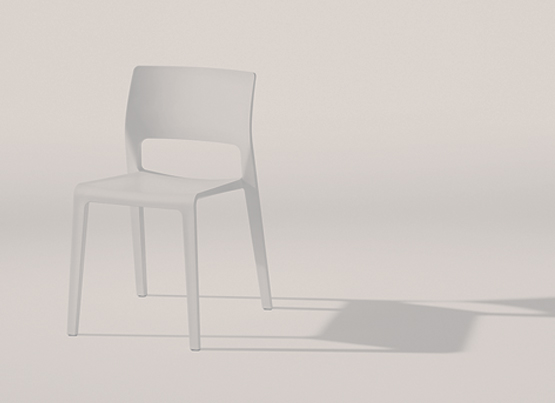 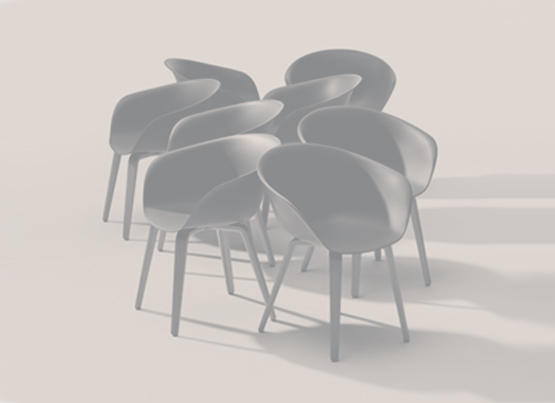 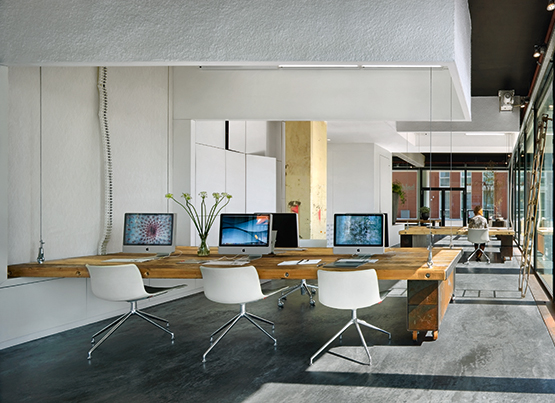 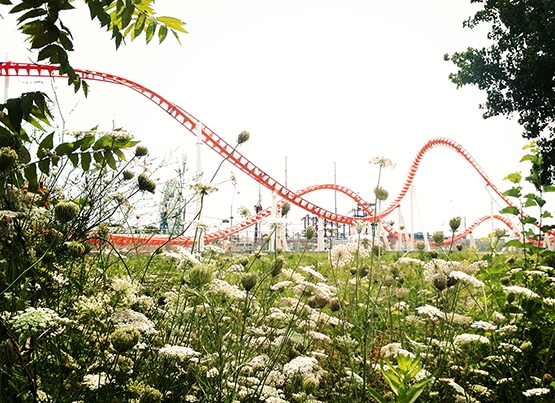 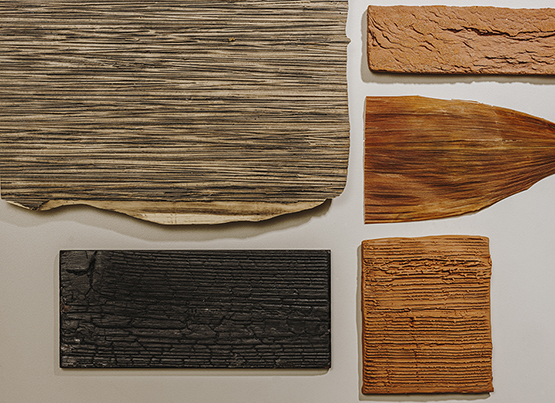