The legacy of the Messner Mountain Museum 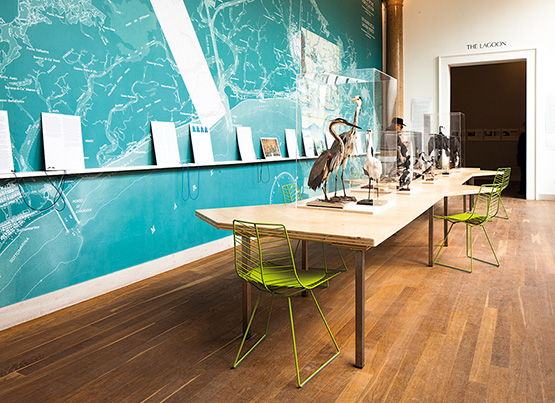