Democratic and inclusive: cities come to grips with the future

Milan, New York, London, Shanghai and Tokyo. We have scrutinized these cities during this last year of healthcare emergency and social distancing. How are urban spaces changing? Are new issues being brought to light by the pandemic, or has it simply placed new emphasis on problems that already existed? We talked it over with Martina Orsini, PhD., designer and scholar of architecture and urbanism, residing in Milan. For over a decade she has been a professor in the Urban and Territorial Design Workshop and the course in Fundamentals of Urban Planning at the Department of Civil Architecture of Politecnico di Milano. A few years ago she co-founded IBIDEM, an international platform for design and research that operates with professionals, researchers and educators working in Berlin, Brussels, Bogota, Huddersfield, Johannesburg, Milan, Paris and Tokyo.

“The 15-minute city is an ‘age-old’ idea,” Martina Orsini remarks. “Urban planning has always attempted to give cities services that are as accessible and widespread as possible. When it has failed to do so, it has disregarded one of its main purposes: to guarantee livability in settlements.” The pandemic has clearly brought out themes connected with various forms of urban inequality shared by all the cities in the world. New construction continues in spite of increasingly weak demand, and there is still a serious shortage of housing for students, singles, young couples, senior citizens and precarious workers. 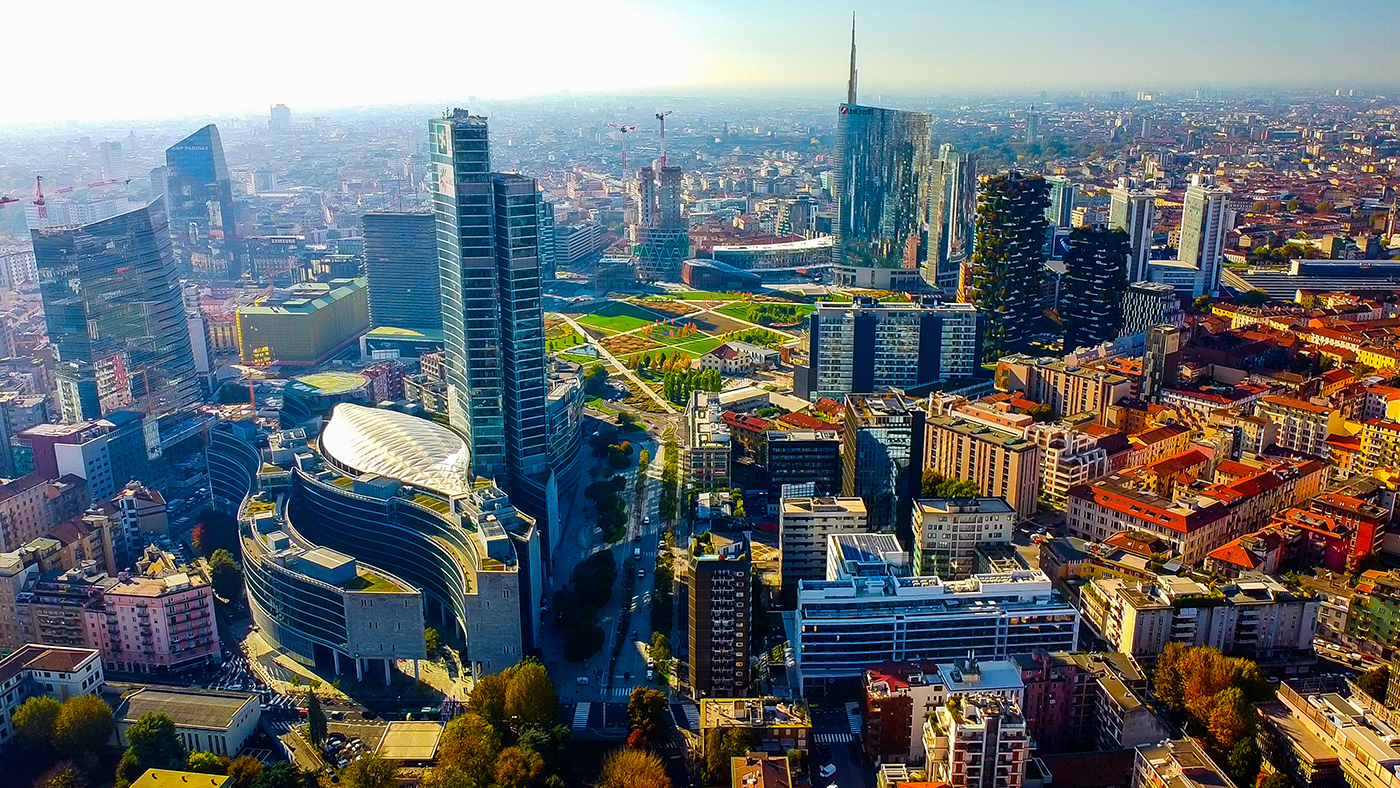 The municipality is working on the rebound and transformation of the Lombardy capital, also through measures related to workspaces, slow mobility and the system of territorial connections. But the change also has an impact on many other sectors, from real estate development to big retail.

“One theme that is still very timely,” Orsini continues, “is the central importance of public coordination in the growth and design of the city, in collaboration with the many national and international players involved. Another is the comprehension and enhancement of urban character. Milan may no longer be the city of fashion, by now totally in the hands of the French; but the many universities on the upper rungs of international rankings, the hospitals and research centers famous all over the world, should position the city as a true attraction, in an economic system guided by these sectors. Without overlooking the fact that Milan is part of a vast and extremely productive territory, with which it is fundamental to coordinate scenarios for the future.”

New York in search of the right balance

Striving to bring people back to the city after the exodus caused by the pandemic, this American city is also working on proximity services and relations with a vast surrounding area. We should remember that it was precisely in the USA, in 1909, that Daniel H. Burnham developed the concept of the “neighborhood unit” for the Plan of Chicago, urging the construction of new compact residential districts.

It is important to respond to a real need for proximity of services, Orsini continues, but “it is also necessary to codify and regulate that response. Which functions and services do we require? How can we guarantee easy access and the inclusion of all inhabitants? The theme of the urban and social mix – and the services to be provided – is fundamental for any reasoning about the city, and it will become even more crucial in the years to come, also changing its rules in response to new needs. Otherwise there will be the risk of leaving large portions of the population on the sidelines. I am thinking, for example, about young people, who lack gathering places, or facilities to meet their interests and in which to engage in extra-scholastic activities.” 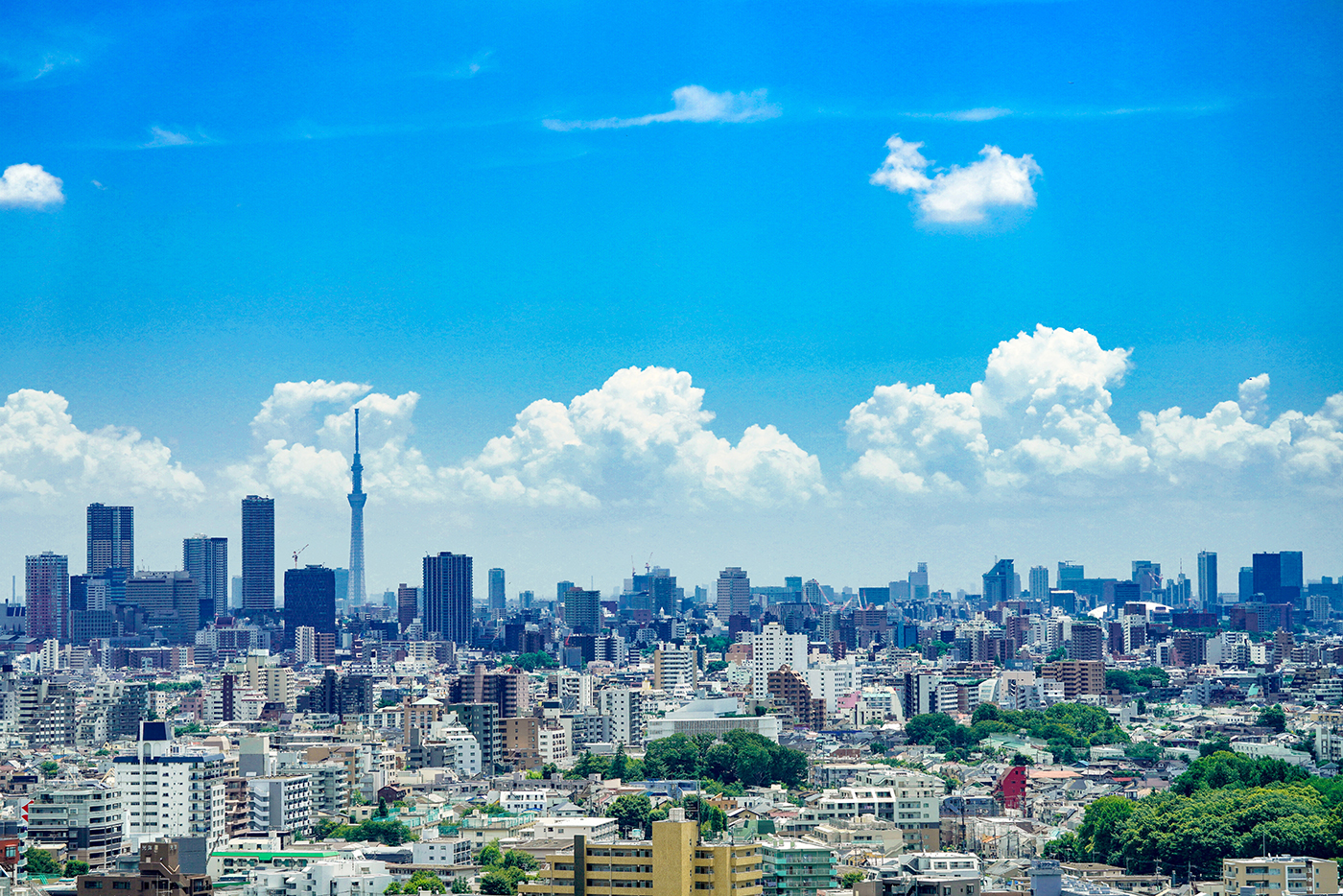 One of the world’s biggest cities in terms of population is grappling with a culture tied to traditions and a vocation for technological innovation. New forms of work organization, through connectivity, can become one of the strategic keys to guide change and to make the city and its territory more inclusive.

We are concentrating on the consolidated city, while overlooking the metropolitan dimension, an urgent factor given the rapid growth of big cities and mega-regions. “We have gone back to talking about suburbs, but they are an obsolete concept,” Orsini continues. “We live in vast urbanized territories, but in recent years we have failed to focus on new modes of settlement, residence and environmental action in the metropolitan city. In foreign contexts, on the other hand, this is an increasingly widespread topic, on which Italian urbanism would also be able to make a valid contribution. I am thinking about the recent major urban plans, such as Grand Paris, the plan of Antwerp, Brussels 2040, Lille 2030, Montpellier 2040, New Moscow. But there are also projects or competitions regarding vast areas, such as the Quito Metropolitan Corridor, Chicago Riverwalk, Detroit Future Plan. Remaining in Europe, there is the former Iron Curtain, along which an important ecological corridor has been developed crossing our continent, the European Green Belt, with a length of over 12,000 kilometers, involving major operations of recovery and conversion.”

London: a 25 year plan and a Thinktank

The English capital thinks ahead to 25 years from now, with an ambitious development plan that sets out to make it the city of “good growth.” This means socially and economically inclusive and sustainable growth, also from an environmental standpoint. With a particular focus on public spaces and their transformation.

“Public space is the factor that can become a binder for a system of individualities of the consolidated and diffused city, the single projects of regeneration of small and large areas.” In this context, the municipality of Milan has recently issued an interesting publication, “Public Space: Design Guidelines,” a true manual produced by AMAT, the Agency of Mobility, Environment and Territory, in which the elements of public space begin to take on clear standards. “But the privatization of public space is an issue across all the cities of the world,” Martina Orsini confirms. “Many of our public areas today are private property, which means that our behavior is constantly monitored by surveillance cameras, our data and location are utilized in ways unknown to us, and our actions are limited by rules.”

“In Stockholm in 2019, a project was rejected which called for the insertion of a large building of Apple Inc. inside one of the city’s public parks. The decision reflected the desire not to compromise the public identity of the site, and not to accept the idea that a public area ought to produce profits. For us, this should be food for thought.” 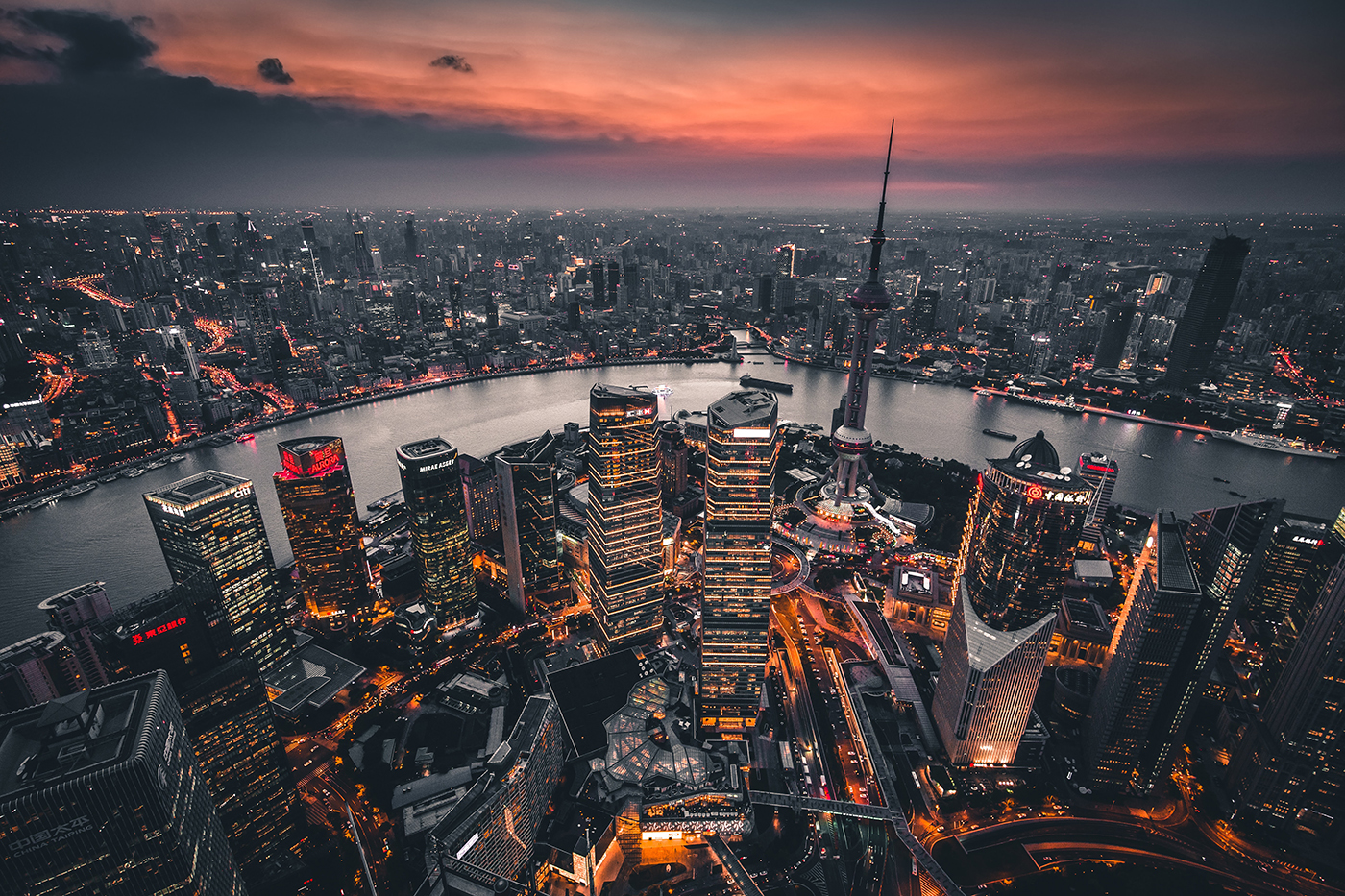 Neighborhood commmunities and technology for the new Shanghai

The national plan for regulation of the Chinese territory and the Shanghai Master Plan are being implemented by working on the concept of proximity and the formulation of new neighborhood communities. The city will be the result of physical interventions and the application of digital platforms to gather data, in order to better grasp growth dynamics on a large scale while also limiting environmental impact.

Getting back to Europe, Spain, Portugal and the Scandinavian countries have a particular sensibility – more than other nations – regarding the design of urban space and the increasing urgency of environmental action. “For example, the ‘Superblocks’ in Barcelona, ample green areas created between buildings by closing streets and incorporating parking areas; the interesting factor here is that they are part of a plan for a complex, detailed network of new public spaces, to be implemented in the years to come. This program will have an impact on the overall form and functioning of the city and its territory. Or the Climate-Resilient neighborhoods of Copenhagen, where a series of new public spaces designed to gather rainwater give rise to different types of community spaces, such as gardens, green courtyards, pathways, responding to climate change through widespread urban redesign.”