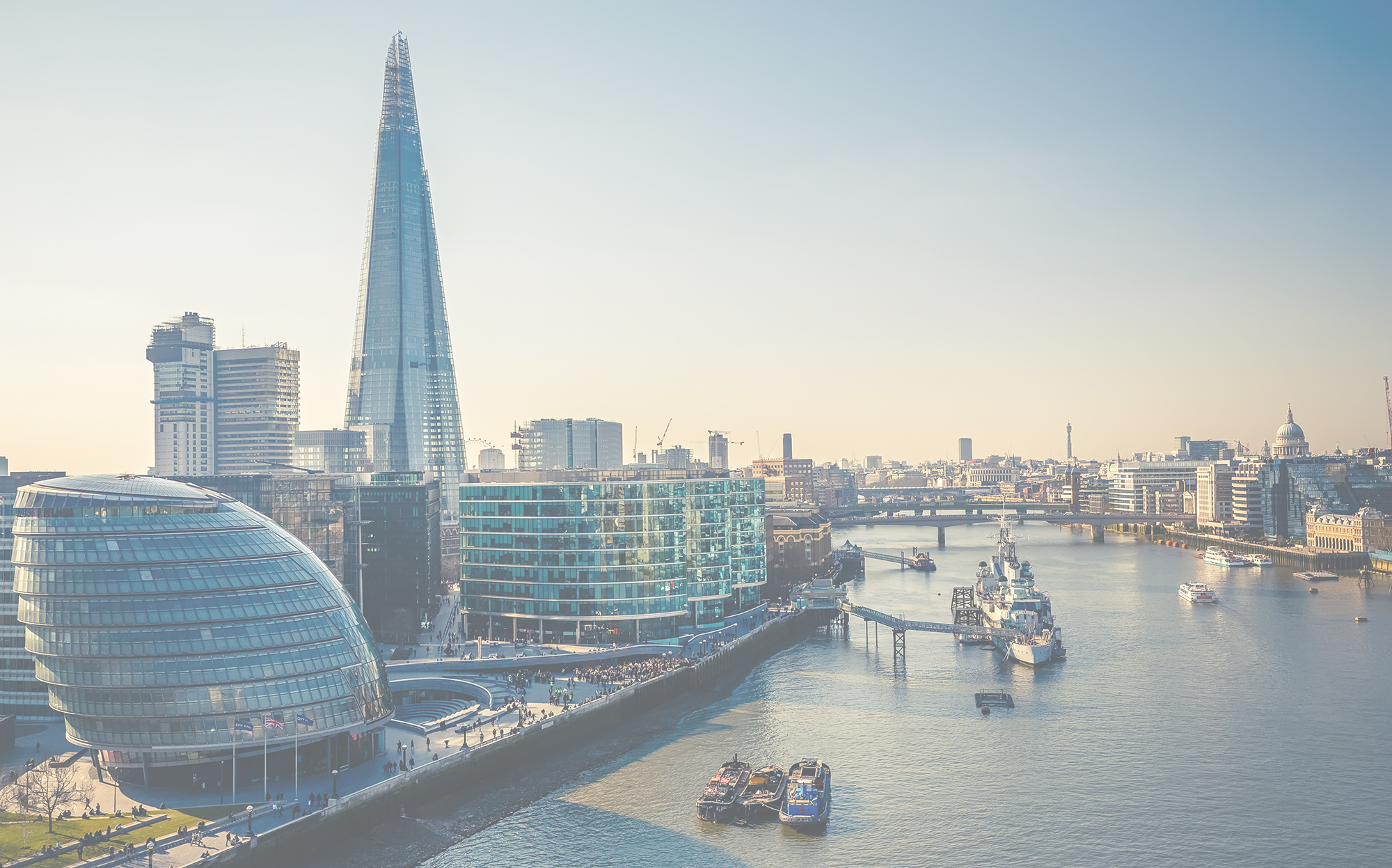 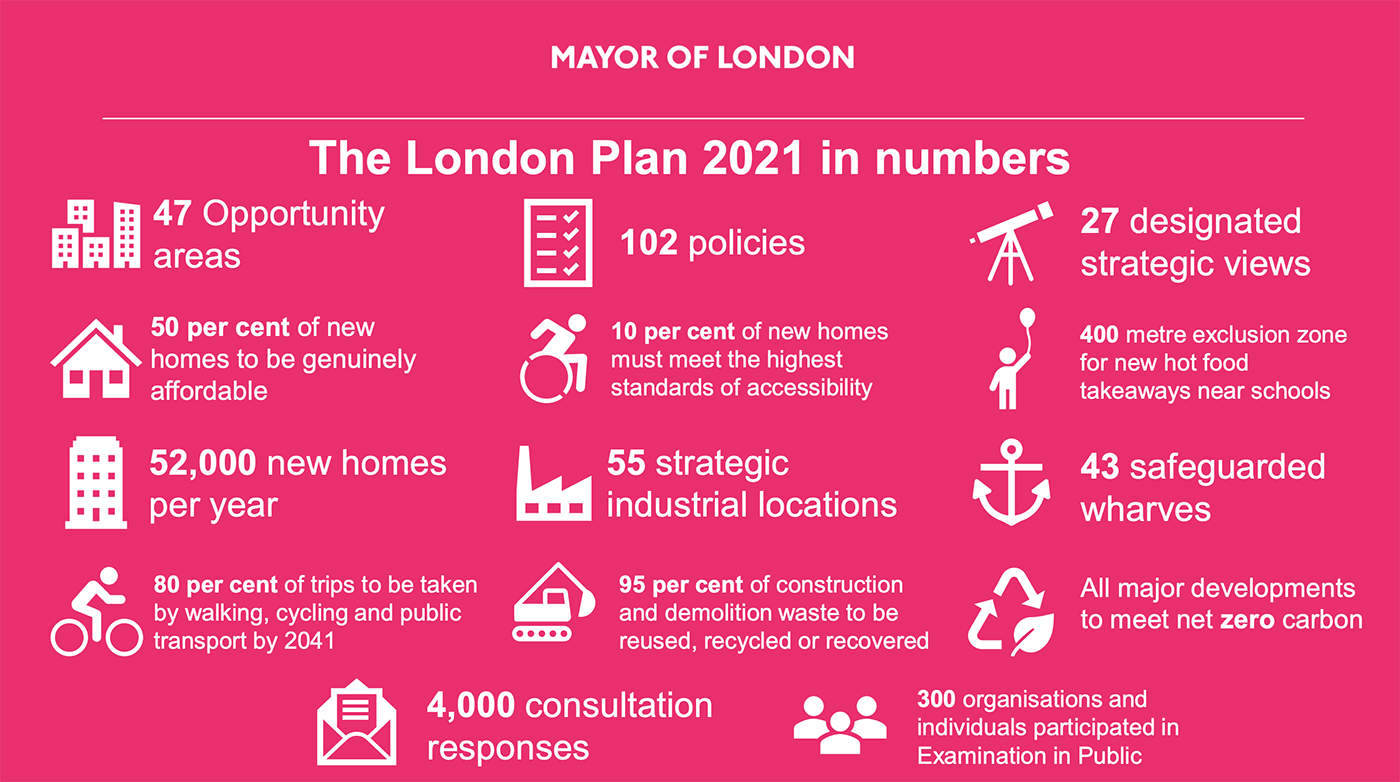 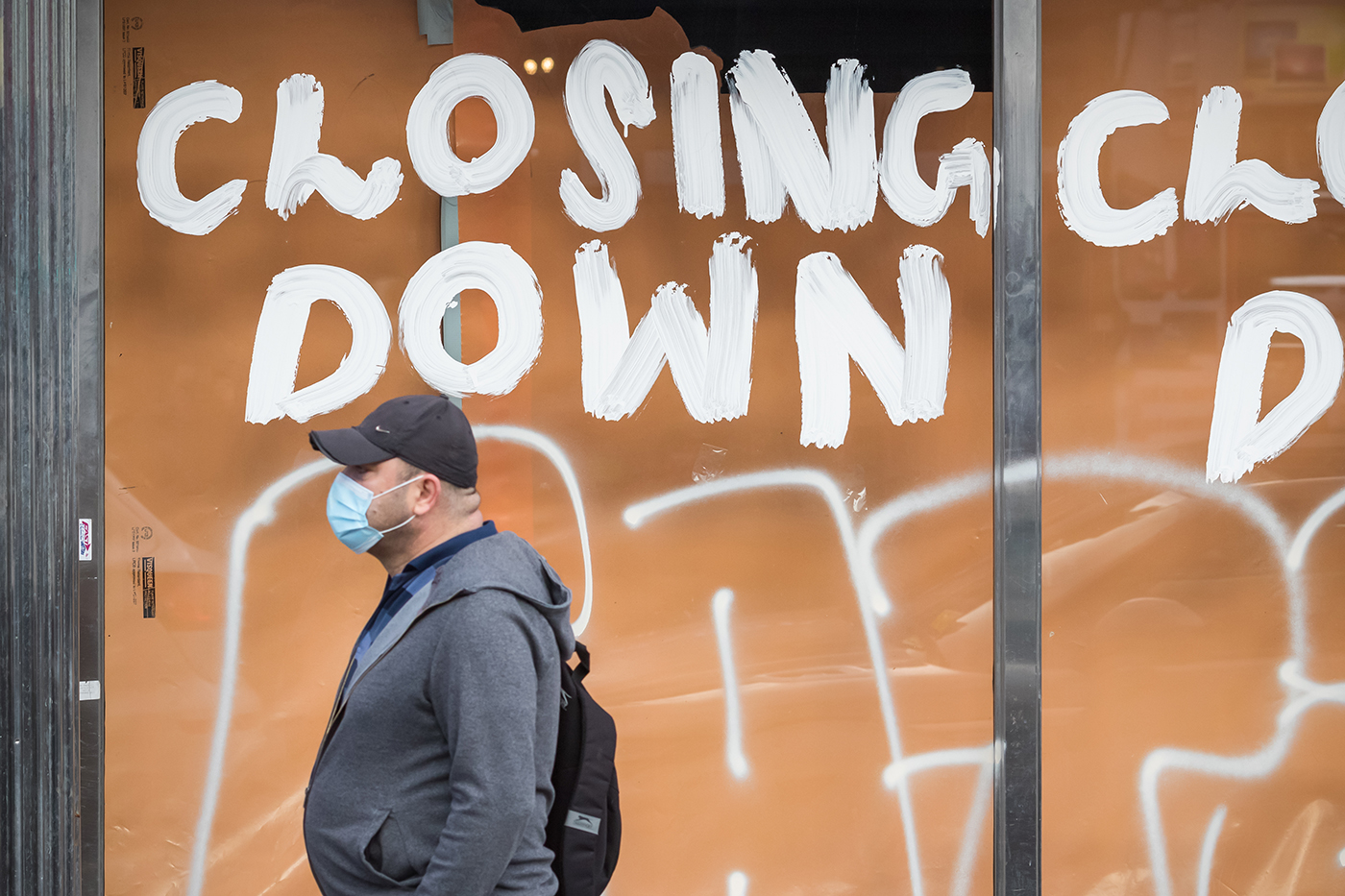 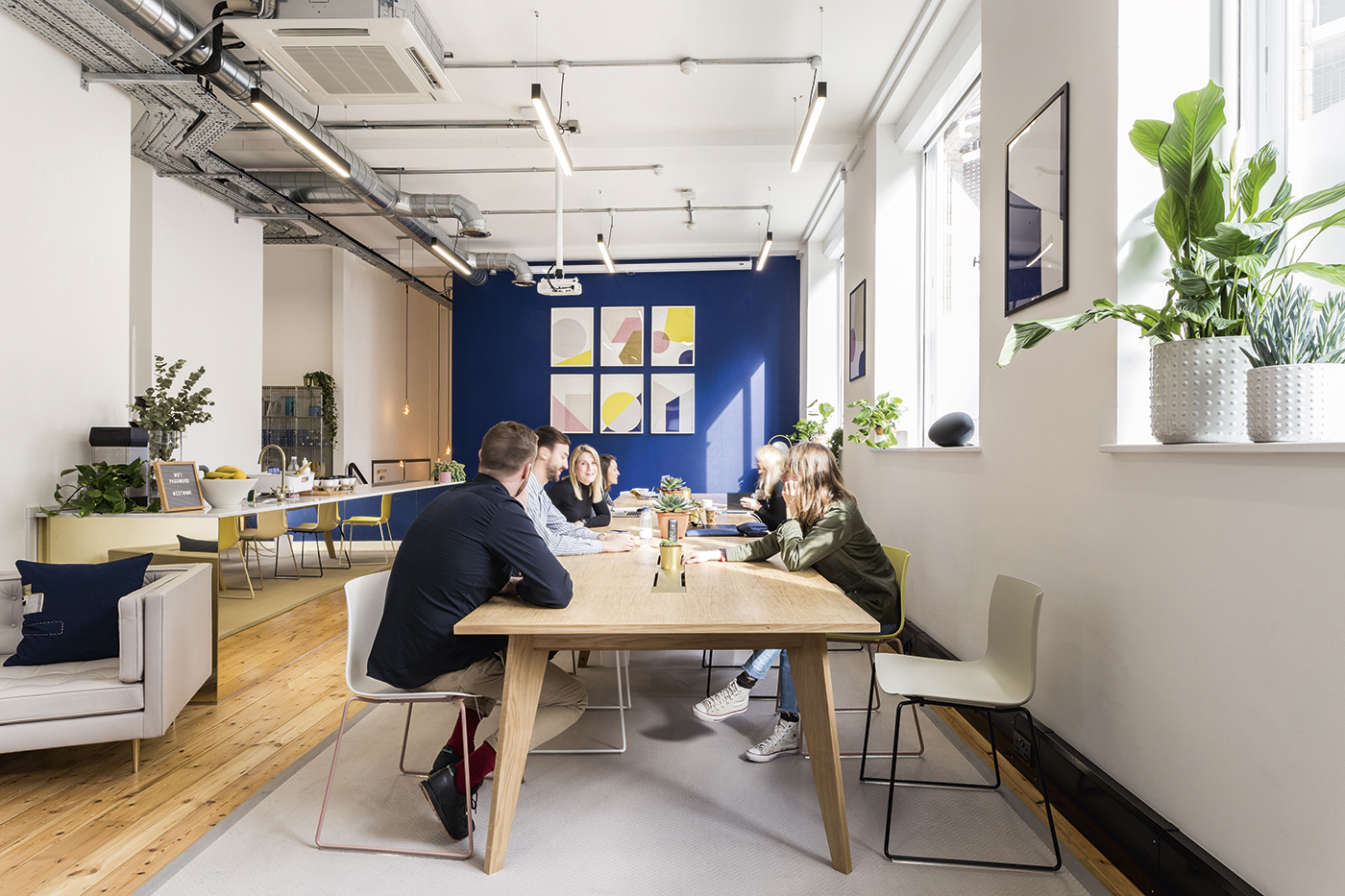 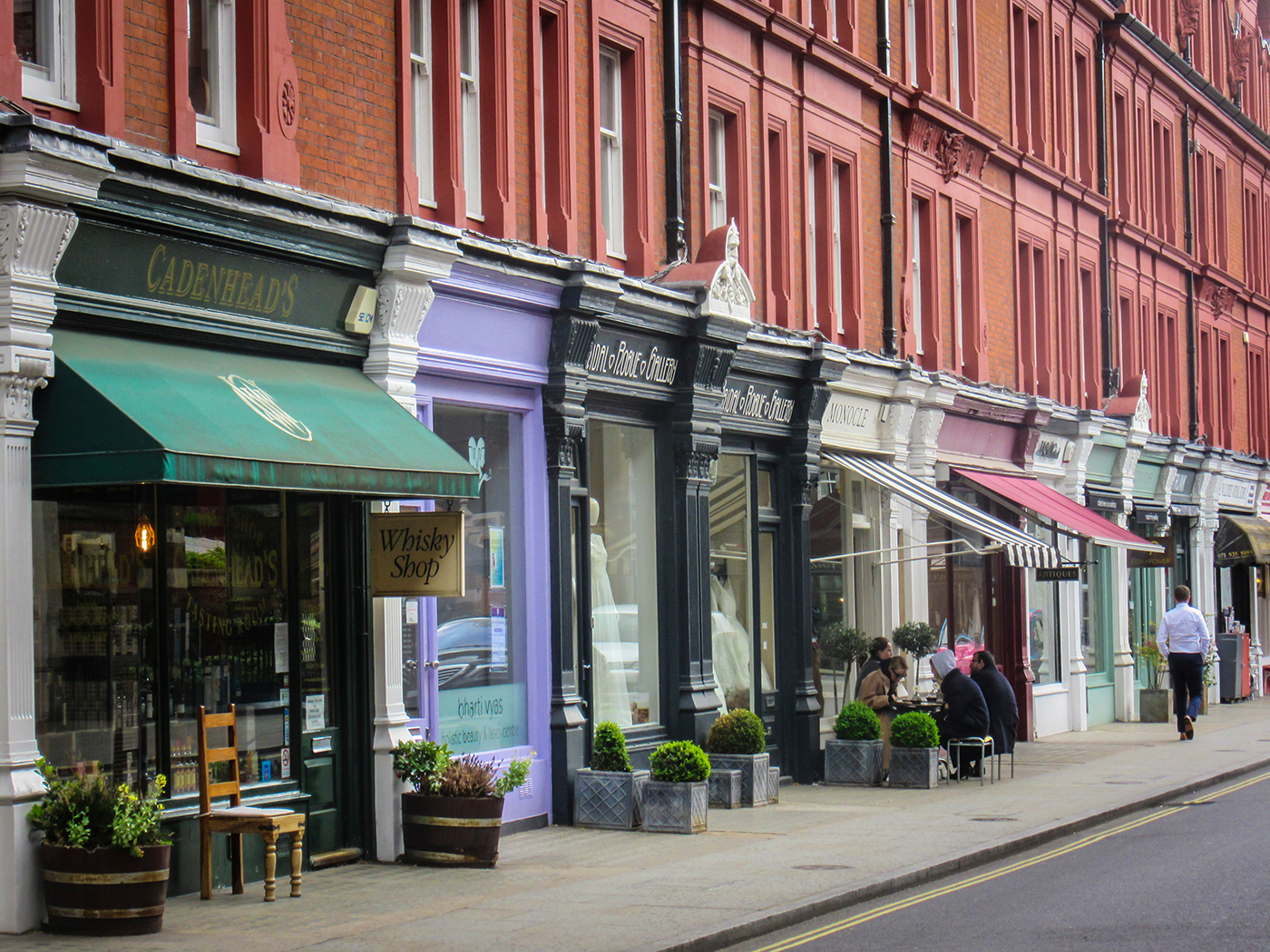 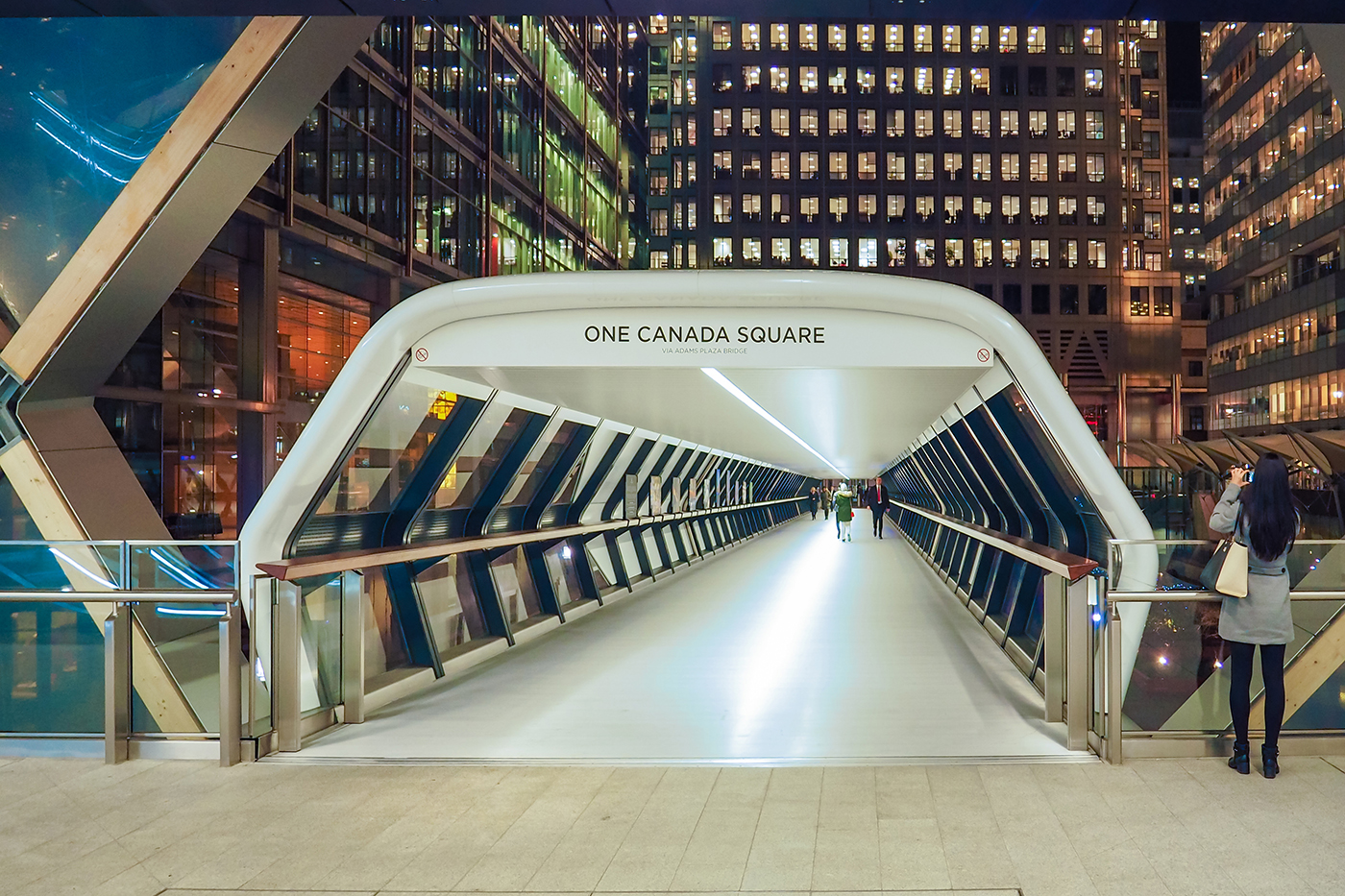 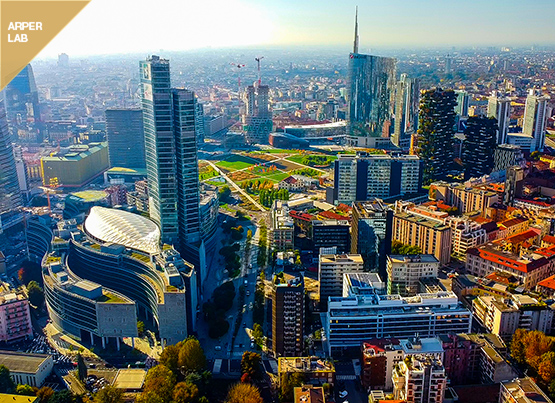 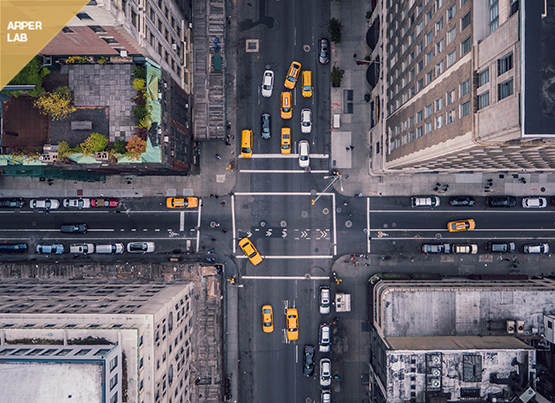 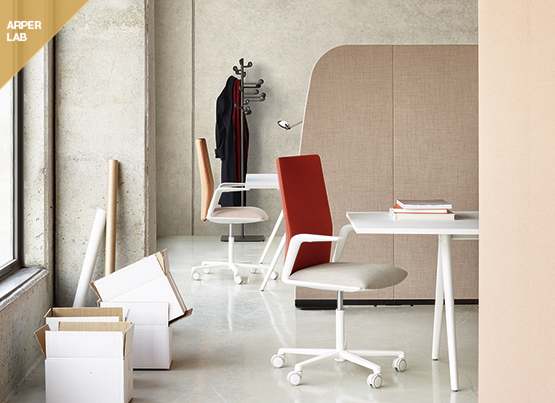 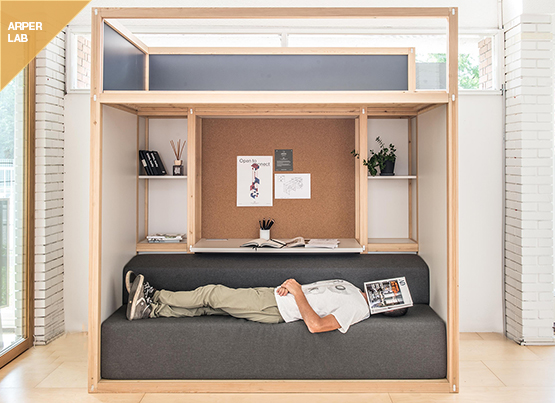 Materials, colors and ideas for working at home