Arper at the Royal College of Surgeons 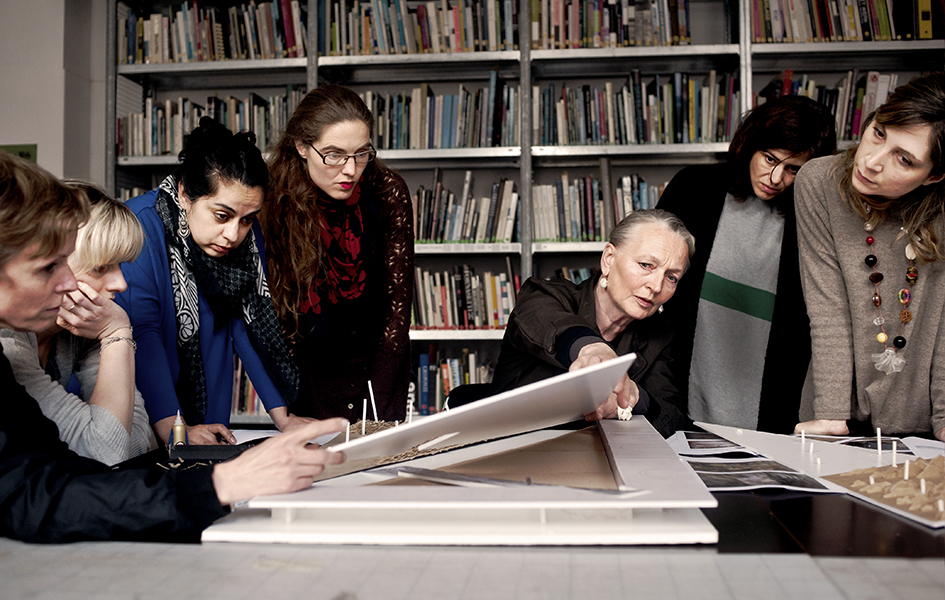 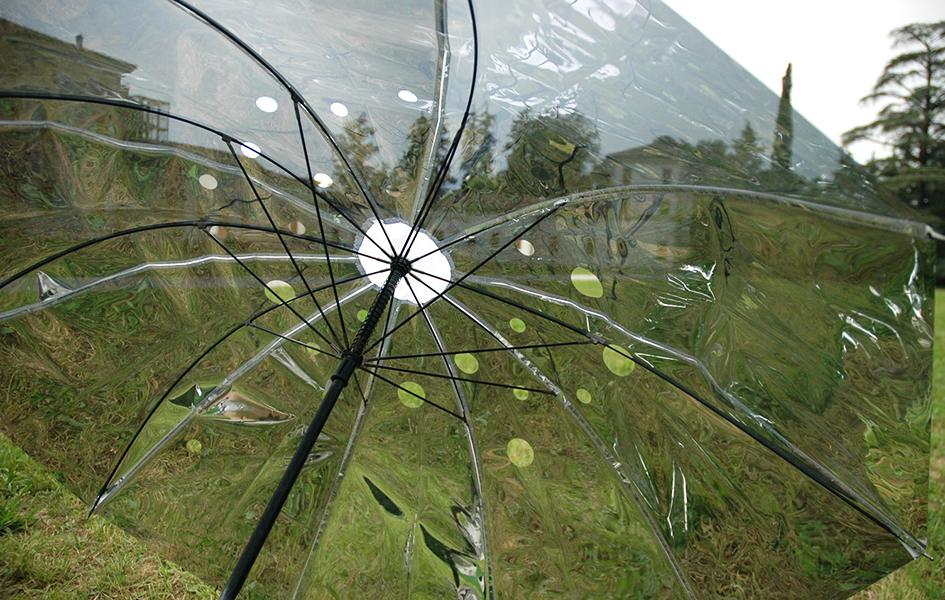 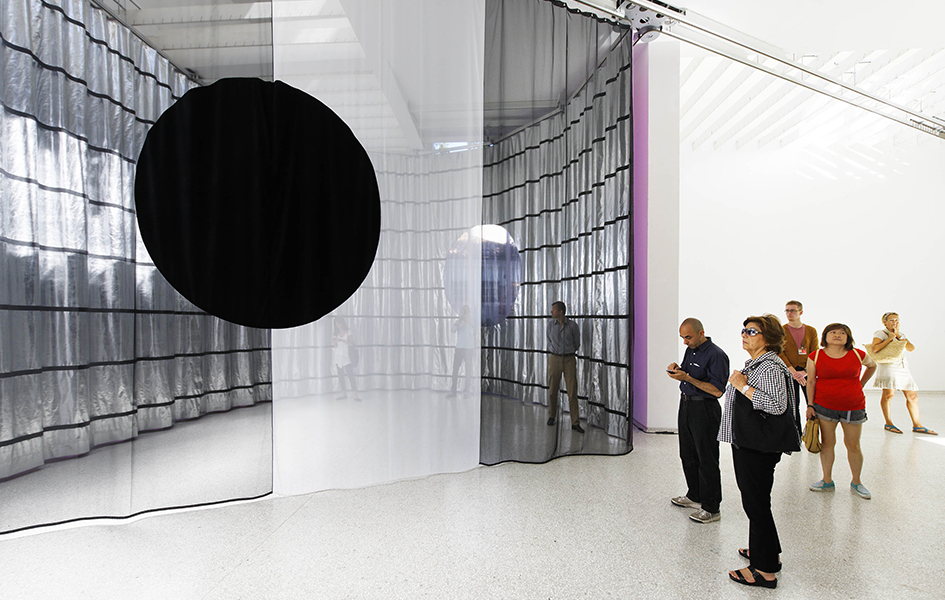 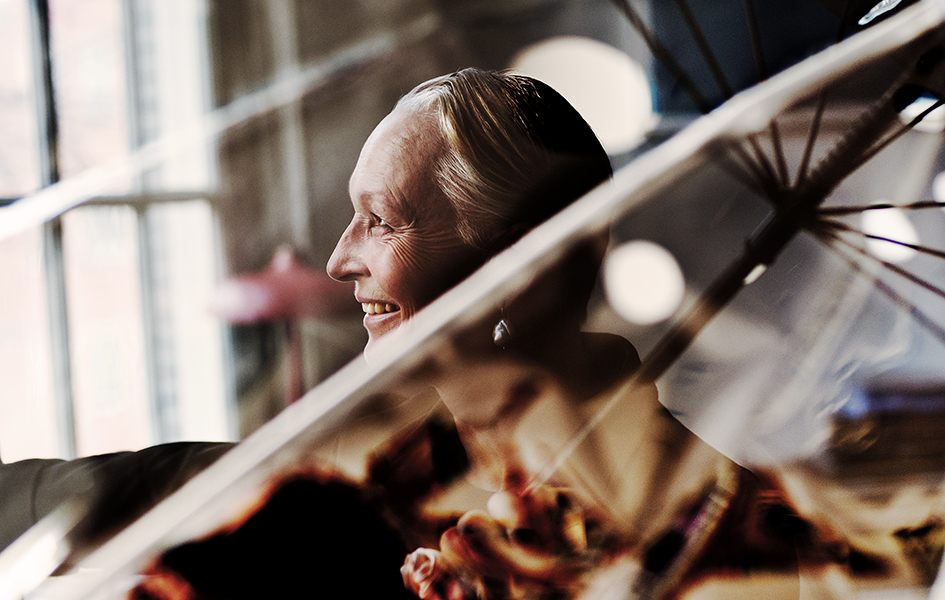 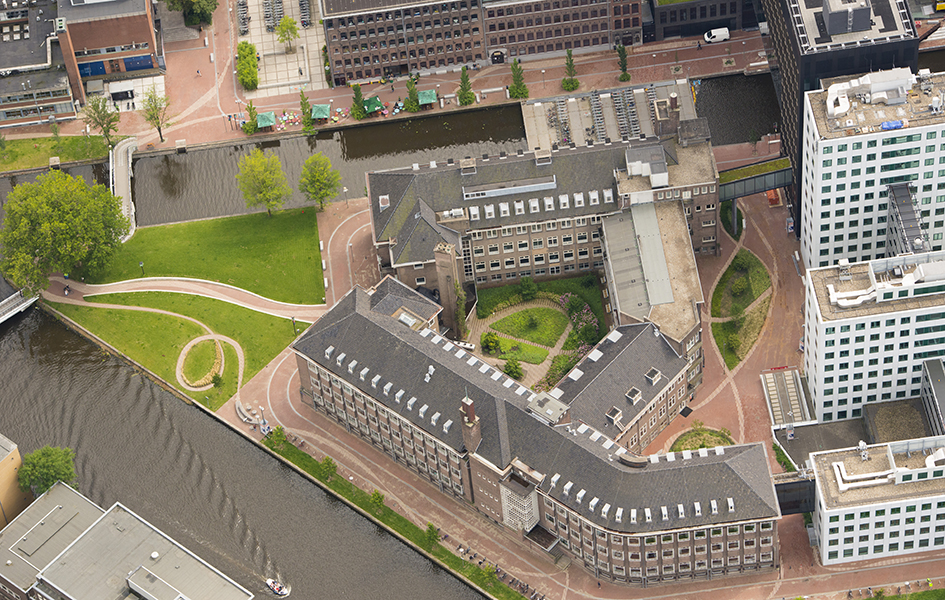