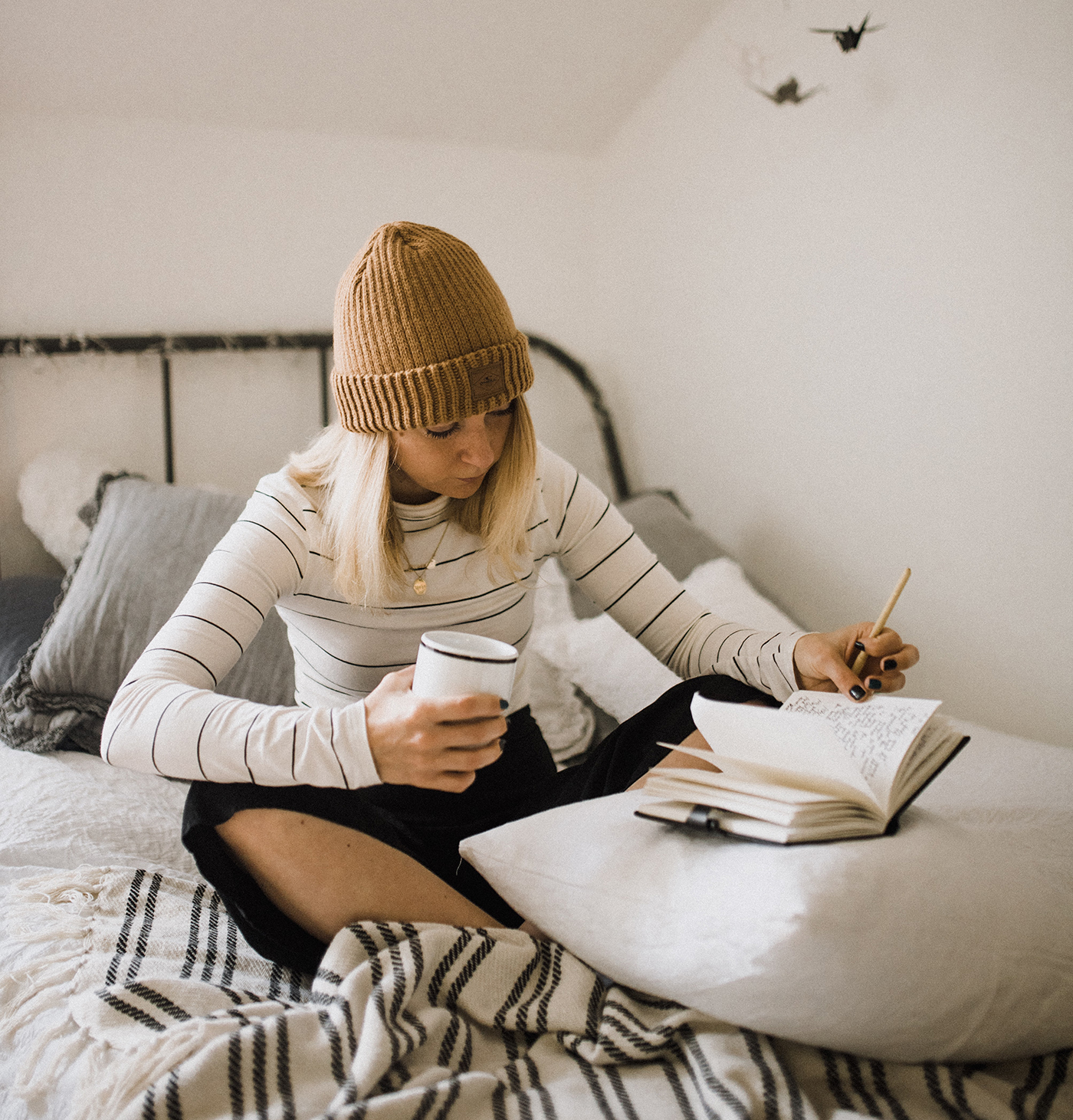 A more intensively utilized domestic dimension prompts the world of creativity to question the deeper phenomena that guide the design of dwelling. What permanent changes has the pandemic brought about in domestic or working relations? [read the first articles of Arper Lab on new habits in everyday work and smart working] Were these phenomena already in progress, before this anomalous global situation brought them to our attention? We talked about all this with the sociologist Egeria Di Nallo, a scholar of market and consumer research, who underlines several social aspects behind macro-trends in contemporary décor. Instead of a dormitory, the house becomes a multifunctional space whose inhabitants are together but also separated. The much-coveted flexibility of spaces encourages multiple possibilities of isolation of individuals. Likewise, the comfort intrinsic to many workspaces represents not only the convergence of the world of the home into the office, but also a way to banish the idea of work as suffering or sacrifice. [Also read “Materials, colors and ideas for working at home”]. The omnipresent factor is the search for fluid and domestic comfort, which is seen more and more frequently also in more traditional working facilities. 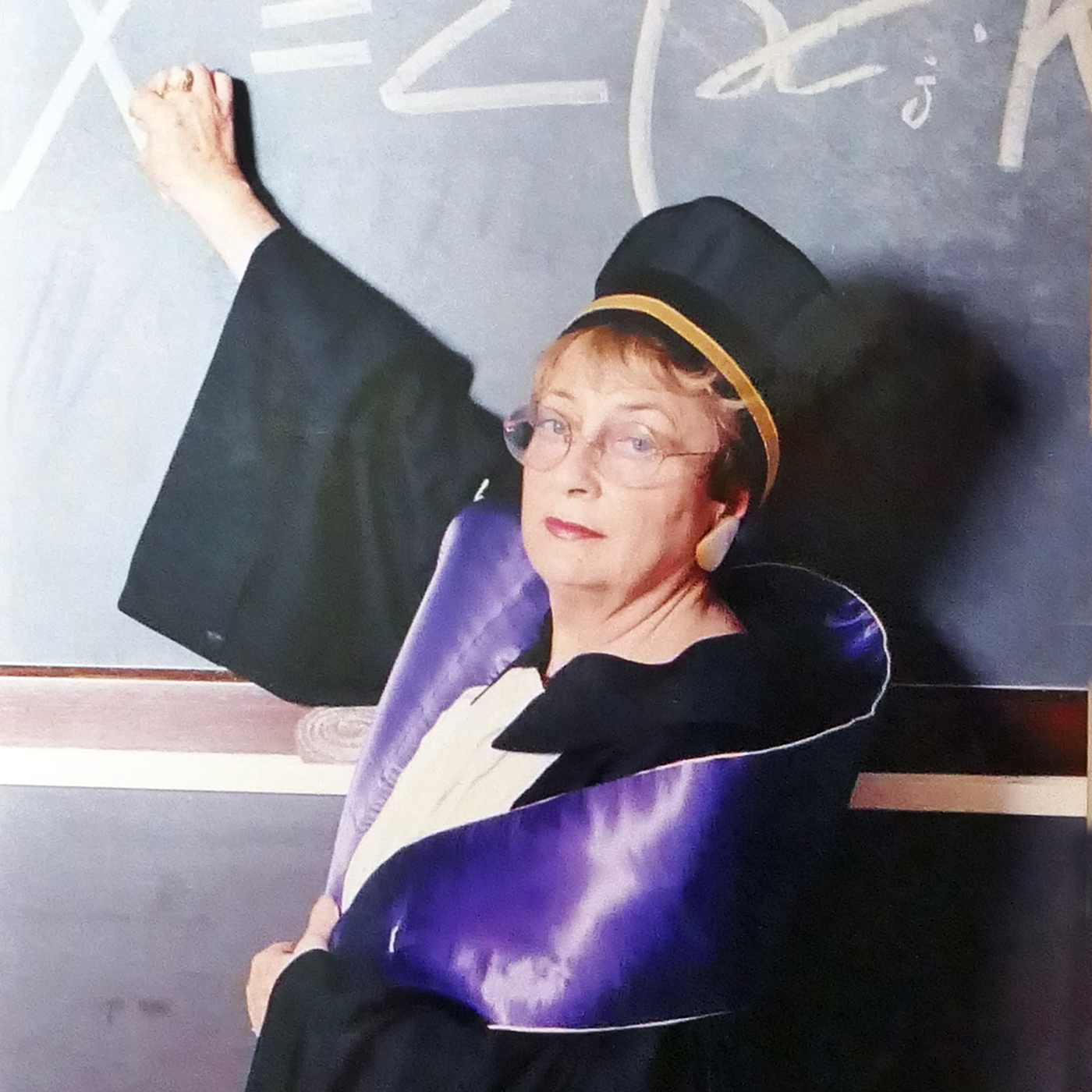 The sociologist Egeria Di Nallo illustrates the econometric formula that will allow us to predict market expectations over the next 5 years, also in quantitative terms

D        The home seems to have taken on a central role in people’s lives. What has changed most in the use of domestic spaces as a result of the pandemic?


R        The pandemic has accentuated a situation that already existed. It has led to the encroachment of work inside domestic spaces: smart working has opened up a new way of living in various areas of the home. But the way we utilize these spaces is also connected to a more widespread phenomenon of individualism: in the home, as in other spaces of life, we are together but also apart. So domestic settings have to allow individuals to find isolation. There is no longer room for the “collective spectacle” once provided by the television set; utilization of space is fragmented, also thanks to the presence of more digital devices. Though we are all present in the home, each person carves out his or her own space. In anthropological terms, we are evolving from social beings into markedly individual beings. The prevalence of the ego over the group is reflected on multiple relational levels: “if it isn’t working for me, I’ll have to stop.” 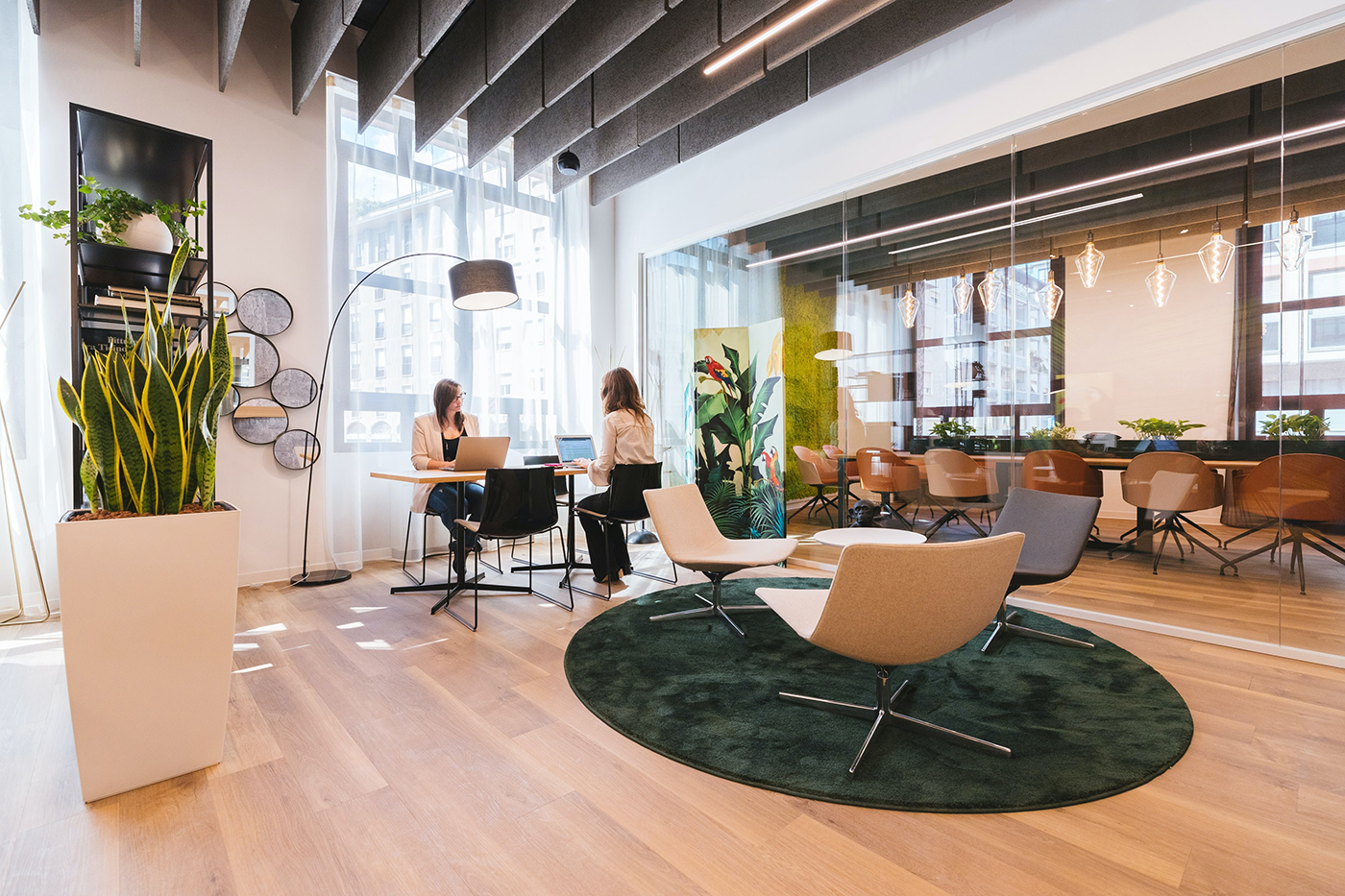 Copernico offices in Milan. In the close-up, the Catifa 46, Catifa 60, Cila and Wim seats by Arper

D        On the other hand, the work environment seems to be reorganizing in a collective, aggregative way, addressing functions of teamwork and participation.


R        This is indeed happening in the office, not the home. Because there is something missing. The “factory” has always been an element of construction of social (class) identity, and today the office is one of the last factors of status connected with labor. While in the family human beings are less and less social, leisure time and social networks seem to offer a new, mutable and to a great extent virtual version of sociality. So we can observe the construction of comfortable spaces, armchair-thinktanks, zones to facilitate togetherness, but not with clusters of desks, opting instead for a “spread” arrangement, as in the spaces of a club. This relaxation we find in the workplace creates a continuity with smart working: the leitmotif of habitation, be it public or private, seems to be comfort and informality. Banks or other institutions, which were austere and formal in the past, are replacing the rigidity of a line at a teller’s window with the softness of a design sofa and great attention to friendly, relaxing details. This idea of a soft welcome implies the need for comfort and social contact that can contribute to eliminate the idea of authoritarian regulation and sacrifice, both in work and in bureaucratic relationships.

D        Apart from the office as a place of relation, we are also seeing a new type of public space inserted in the urban context.


R        Neighborhood life is flourishing once more. But it is a return to living in the city “together, but without ties,” reflecting the idea that human beings need to relate to others, but not necessarily in terms of fixed bonds. As in life, also in the city there is the search for a “fluid” relational dynamic with spaces in which to spend time, equipped with movable and reconfigurable furnishings, shifting back and forth between inside and outside [also see “Fluid spaces from roofs to courtyards”]. Fluidity is a phenomenon in our society that involves getting beyond tradition roles in favor of everyday reinvention of life and responsibilities, but with the down side of weakening the concept of community to the point of erasure. And because human beings need social interaction, they will seek – as Zygmunt Bauman has argued – a liquid state that breaks up and reassembles, as in the case of the social networks. From the standpoint of furnishings, this phenomenon translates into interchangeability, the ductile relationship between inside and outside, and the possibility of having spaces for individual isolation. The big living area no longer fills the bill. 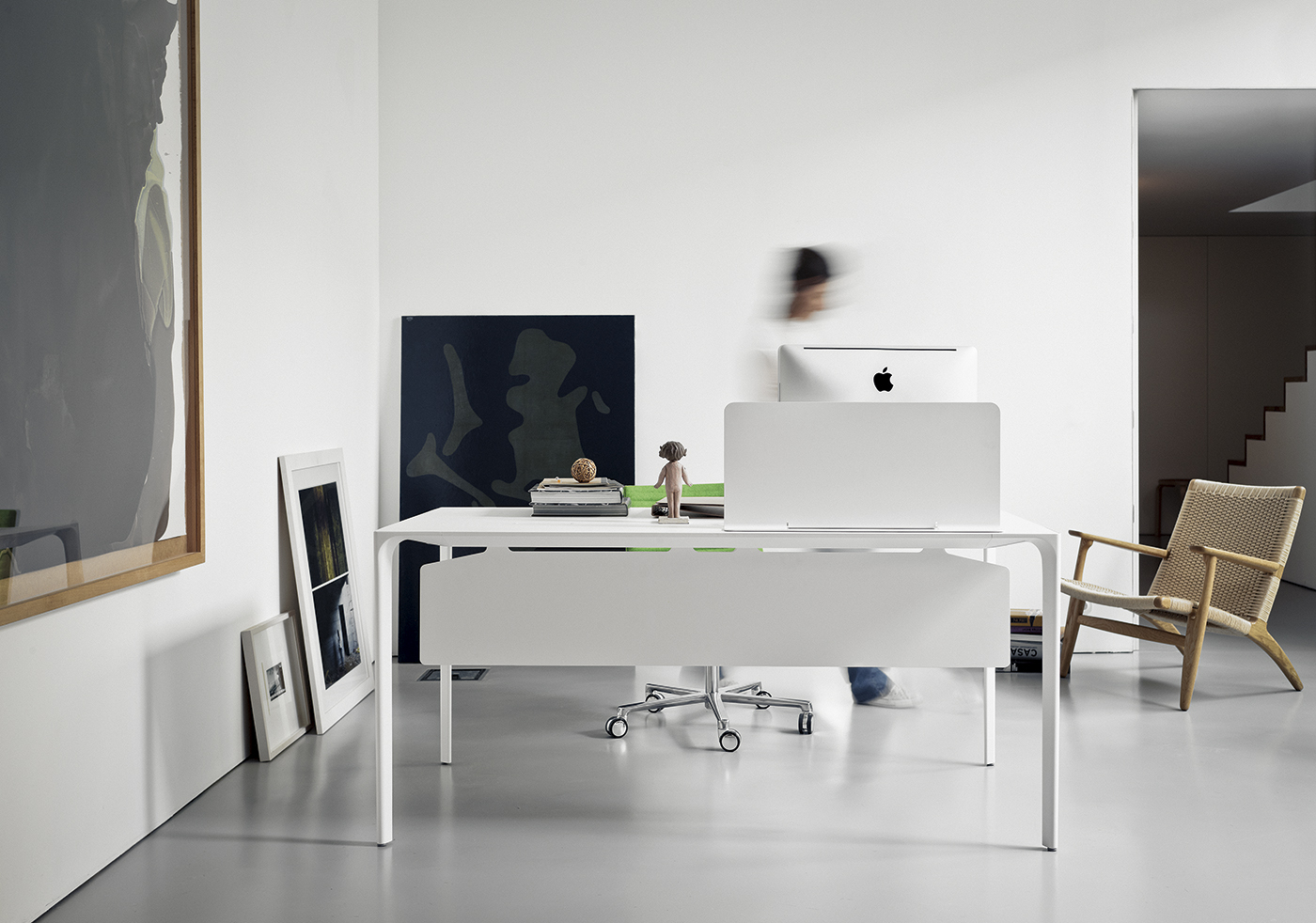 D        In finishes or colors, have you noticed trends that can be traced back to sociological factors?


R        I have noticed two trends: the extreme deployment of color, a sort of digital pop, and a return to black and white [also see “Psychology of color and design”]. I have not yet had a chance to study the nature of the latter phenomenon, but this return to a chromatic contrast of opposites, in a moment of fluidity that in itself does not indicate extremes, could be due to a reaction against excessive multicolored flourishes, or to a desire for deeper “reflection”. By nature, the black and white pairing is a “window onto the ineffable”, the “logos”, the idea of transcendence. It might express the pursuit of a more intimate, holistic aspect, which can be interpreted as an unprecedented openness to religious aspects. The increasingly evident and intense contiguity of two monotheist religions: Christianity and Islam, which interpret figuration and habitation in different ways, should be a factor of study and reflection for those who want to design an inclusive and non-excluding way of living.