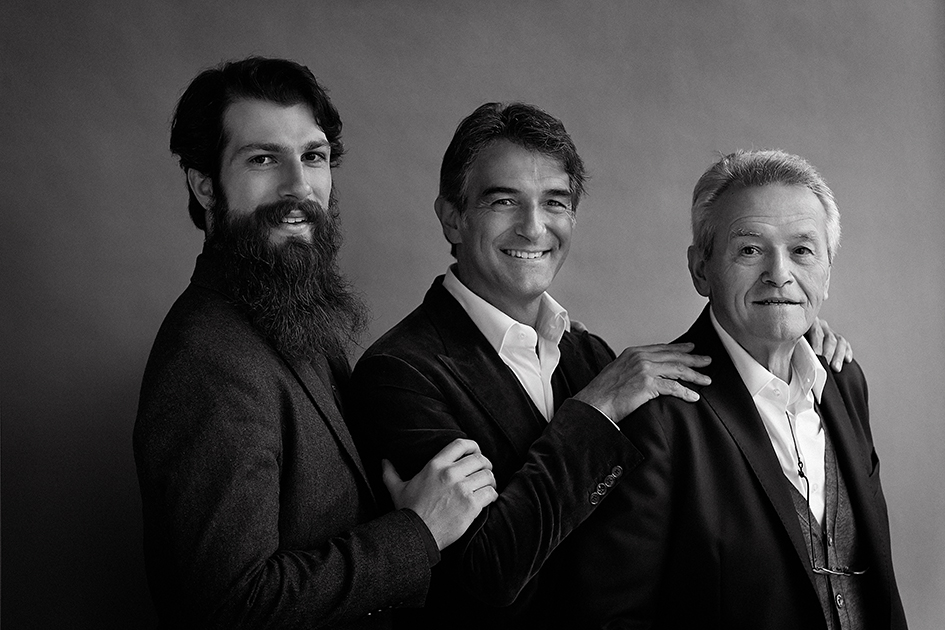 Changes at the top management of the company: Claudio Feltrin takes office as Chairman, in the role previously held by his father, Luigi Feltrin, who takes up Honorary Chairmanship of Arper.

Luigi Feltrin founded Arper in 1989, together with his sons Mauro and Claudio. The latter has so far served as Vicev Chairman and CEO. Starting from April 2016, Claudio Feltrin has taken on the role of Chairmain, in addition to the current position on CEO. With his father, he led the farv reaching developments that have characterized the company, and launched the business management and internationalization processes that now define the identity of Arper, allowing it to compete on an international level.

The project of complete renewal started in the late Nineties with the aim of transforming the company into a point of reference in the field of soft contract design. United by a strong determination to build a solid innovative business, father and son have since faced every new challenge and reached every new goal together, making today's generational hand-­over the natural step in the company's growth and an example of harmonious balance between family and entrepreneurial tradition.

Giulio Feltrin, Claudio’s second son, is currently the Global Showroom Manager. His integration into the company further confirms Arper’s will to ensure continuity in its entrepreneurial project.

“We have always considered ourselves first and foremost as a family facing challenges together. My father is still a driving force, encouraging us to never stop evolving. Arper’s goals today are also the result of his determination, and we will continue to work side by side leading the company into the future,” comments Claudio Feltrin.

Claudio Feltrin is now at the head of a constantly growing company, with sales that have seen an increase from 5 million Euros in 2000 to 67 million Euros in 2015. Arper is an international organization that now has two subsidiaries (Arper Usa and Arp Middle East), two branches (Arper UK and Arper Singapore) and 11 showrooms in major cities: Milano, Londra, Colonia, Amsterdam, Oslo, Tokyo, New York, Chicago, Los Angeles and Dubai, in addition to its in-­house showroom at its headquarters in Treviso. A concrete plan for further development on a global scale is currently being finalized.