Arcos, designed by Lievore Altherr, has won a MetropolisLikes NYCxDesign Award, in the “furniture” category.

The MetropolisLikes NYCxDesign Awards is an American influential viral award promoted by Metropolis magazine. The reward focused on promoting and celebrating the best architecture and products during the New York Design Week, running from May 3 to 24 2017, thanks to its qualified audience on the American market. Entries were judged by Metropolis editors, that every year seek out the top designs that they really like. 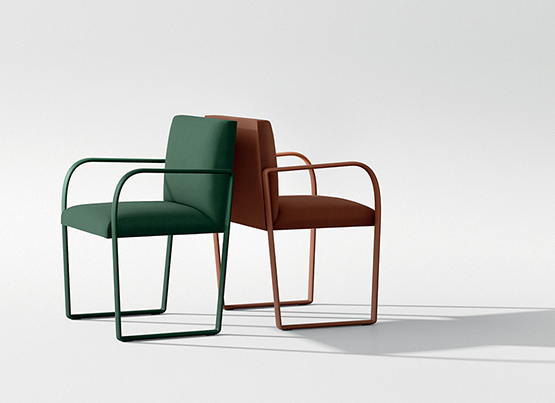 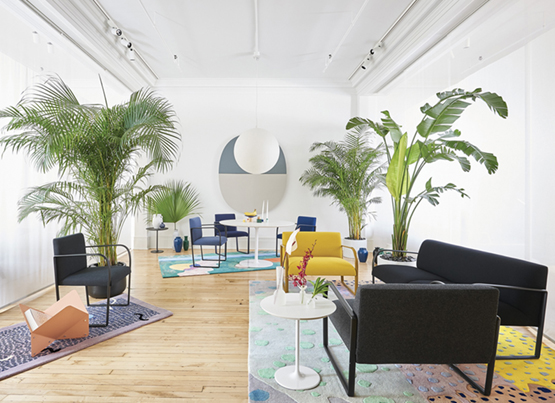 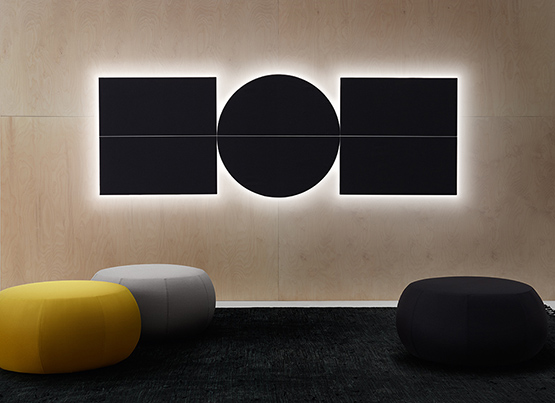