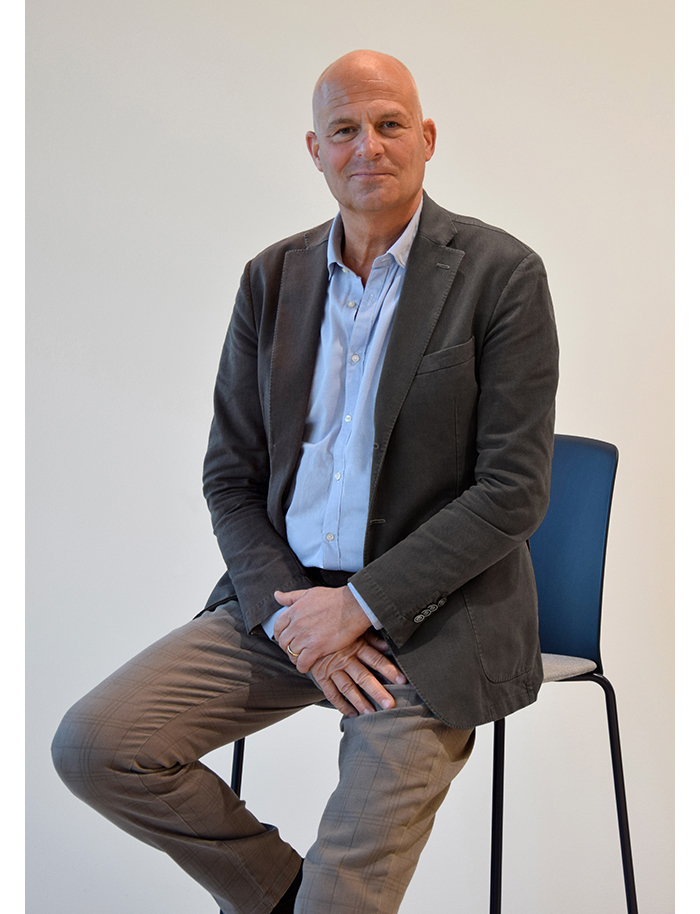 Effective 24 January 2022, Roberto Monti will join Arper’s Board of Directors and take on the role of CEO.

The Swedish manager, a dynamic leader with a multicultural and international background, arrives in Arper after a consolidated experience in the world of furniture and retail, gained through a successful professional experience in IKEA. Here, from 1990 to 2017, he held positions of increasing responsibility in leadership roles, as a member of the global management group.

From 2014 to 2017, he was President of IKEA Concept, where he led the development of the Brand Concept and its implementation in retail stores worldwide.
From 2010 to 2014, he was President of IKEA South East Europe, the group’s largest market.
From 2004 to 2010, he was CEO & Country Manager of Ikea Italia.
Currently senior advisor & board member for corporate and non-profit organizations, Roberto Monti is a member of the Board of Directors of ITAB Group and AIDAF, Associazione Italiana Imprese Familiari and Founding Director of the "Respect & Dialogue" program, an initiative that promotes active dialogue for the achievement of the United Nations Sustainable Development Goals.

Roberto Monti takes over as CEO of Arper after joining the Group's Advisory Board in 2021. With his arrival, Arper intends to further strengthen its competitiveness, by focusing on its international vision that puts people and the environment at the center of the company’s system. Monti says: “In Arper, we will work to build a medium and long-term international business strategy that will draw inspiration from the project “designing the world we live in”. It will therefore focus on people who experience living spaces, on their needs and their feelings towards the ongoing change, with the intention of including sustainability as integral part of our journey.”

“I am very pleased that Roberto accepted our invitation to join the Arper team”, says Claudio Feltrin, President and current CEO of Arper, “he shares our company’s values and perfectly interprets its culture and ambition to evolve and continue to be a cutting-edge company”.