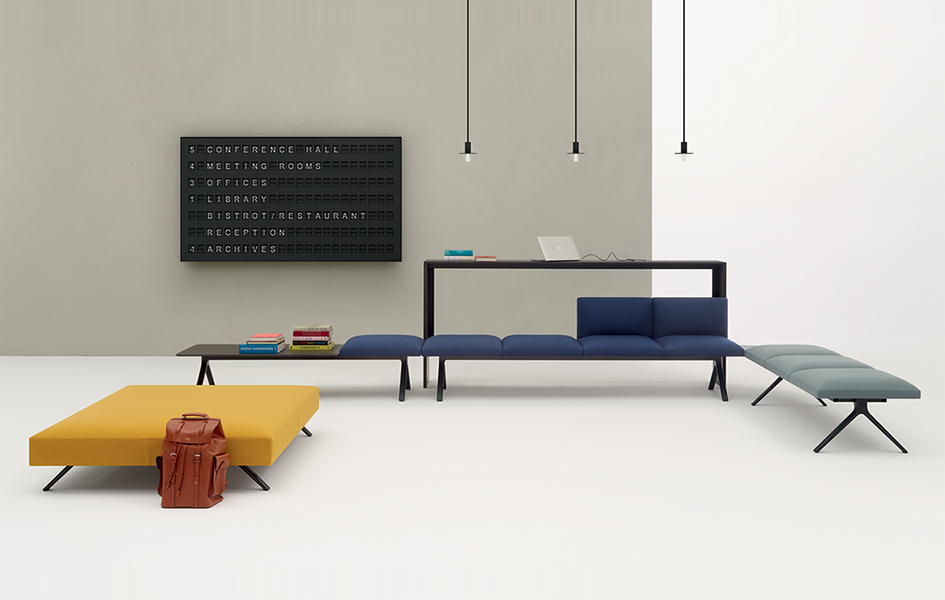 The Awards, now in its ninth edition, celebrate exceptional work being created in global architecture and design today and this year received 1,175 submissions from 50 countries.

Kiik received the Awards of Merit in Best in Furniture Systems and Collections and was the People's Choice winner. 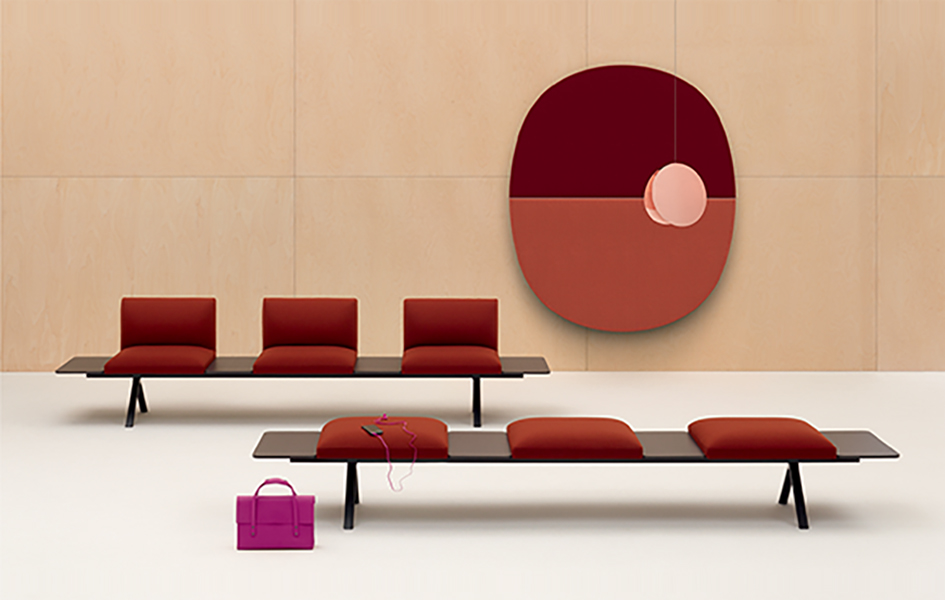 The winners were selected by a jury composed by architects and designers: Pritzker Prize–winning architect Thom Mayne, co-founder of both the architectural firm Morphosis and the leading architecture school SCI-Arc; Pat Hanson, architect and founding partner of Toronto firm gh3*; Matt Carr, vice president of design at Umbra; renowned interior designer Johnson Chou; and Stefano Pujatti, director of ElasticoSPA, an architecture studio with offices in Italy and Canada.

The public was also able to express their preferences through the “People’s Choice”, an online vote, which allowed Kiik to obtain the homonymous recognition.

The AZ Awards trophies, designed by Umbra vice president, Matt Carr were handed out at a gala at the Evergreen Brick Works, Toronto, where the Guest of Honour was the legendary landscape architect Martha Schwartz.

Kiik has been created to address the needs of waiting rooms, university lounges, workspaces, meeting areas, and mixed-use spaces. Its modular nature and material finish specification options make it a complementary addition to any context.