The International Jury of the 22nd Compasso d’Oro Award, presided over by Arturo Dell'Acqua Bellavitis, has awarded the triennial COMPASSO d’ORO prize to Nuur, the table designed by Simon Pengelly. The Compasso d’Oro originated in Milan in 1954 from an idea of Giò Ponti. It is the most important Italian design award for the project, product and research, and is promoted by ADI, the Industrial Design Association. 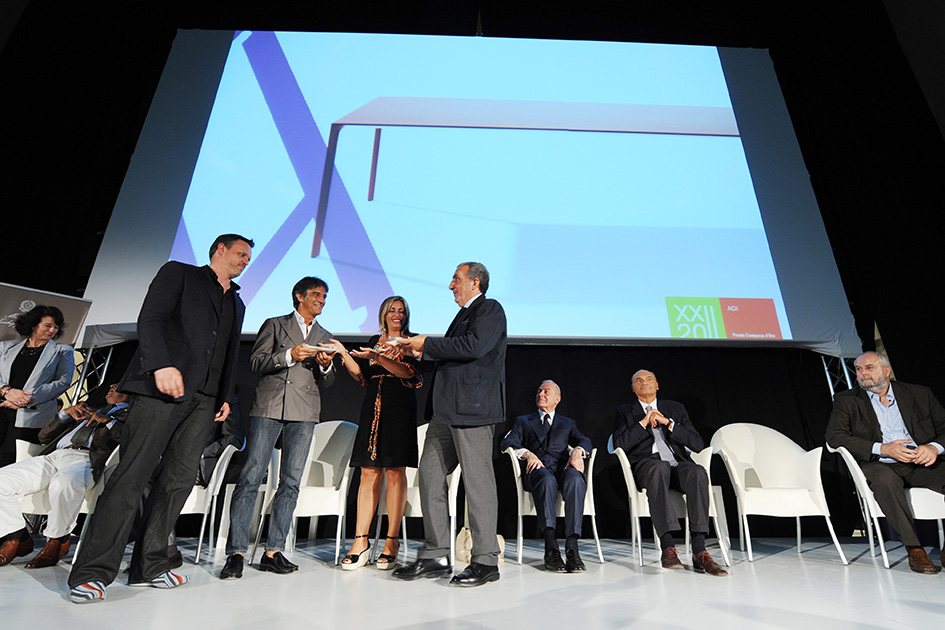 The Awards Ceremony was held in Rome the 12th July 2011, at MACRO, the Museum of Contemporary Art. There, as of the 30 May, as part of the exhibition 1961/2011 Fifty years of Italian savoir-faire through the ADI Compasso d’Oro Award, all the products chosen by ADI during the three-year period from 2008 to 2010 and published in the ADI Design Index yearbook are on display. 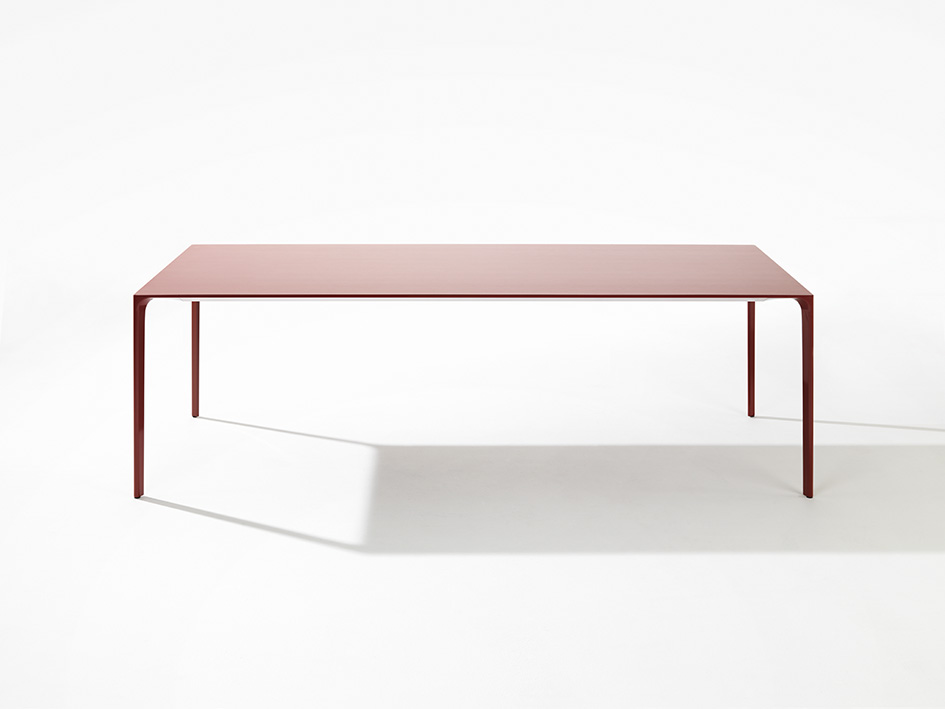 Contemporaneously, as part of the Made in Italy and National Identity exhibition, held at Palazzo delle Esposizioni, it is possible to see the historic collection of the ADI Compasso d’Oro Award, declared “assets of national relevance” in 2004.

The Nuur table will become part of this unique collection of design projects attesting to over 50 years of the history of Italian design. Both exhibitions, which are part of the event “Unicità d’Italia”, organized by Fondazione Valore Italia on the occasion of the celebrations of the 150th anniversary of Italian Unification, will be open until 25th September 2011.

The Nuur table was awarded the Compasso d’Oro prize by the jury for the "exceptional lightness and attention to detail in its design". 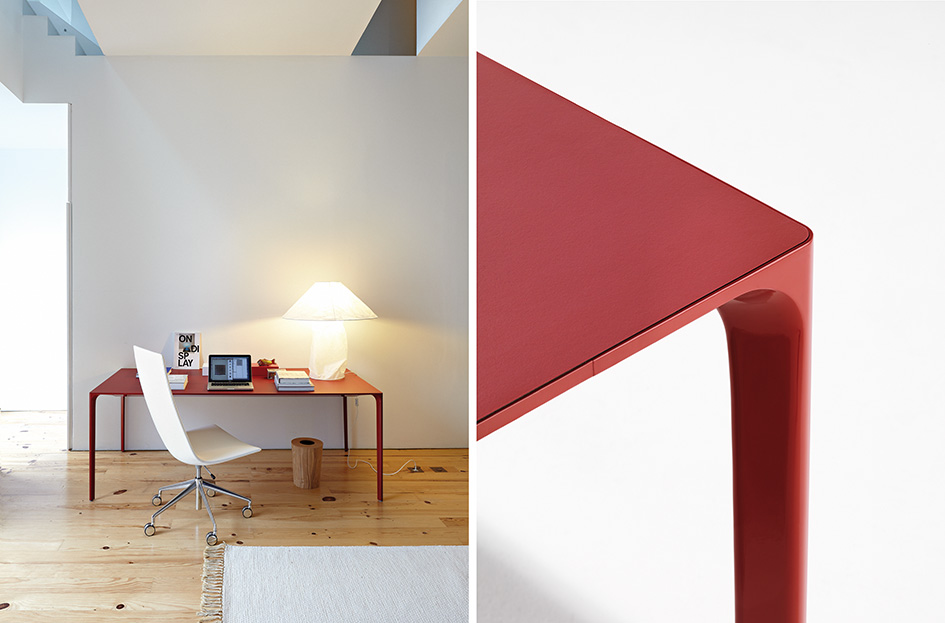 Claudio Feltrin, Arper’s CEO, who was present at the awards ceremony with his father, Luigi, founder and President of the company, and with Simon Pengelly, the designer, declared that “receiving the Compasso d’Oro is a very important goal for Arper and represents an acknowledgement of the company’s production skills and effectiveness. Over the past 10 years, Arper has invested heavily in research, technology, environmental sustainability, communication and its commercial network”.

The Compasso d’Oro adds itself to the list of other international awards obtained in 2010: the Design Guild Mark and the Design Week Awards in the United Kingdom; the Interior Innovation Award and the IF Product Design Award in Germany.